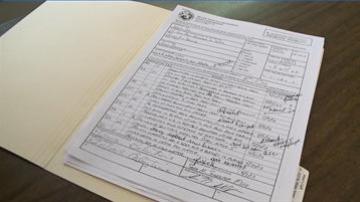 MISHAWAKA, Ind. -- Two Mishawaka restaurants were recently cited by the Health Department. The violations ranged from mouse droppings in the kitchen to improper food storage. They have since taken steps to correct the problem, saying it won't happen again.

The last eight days have been rough for Alberto Leon, owner of Mazatlan Mexican food restaurant.

Recently -- the Fire Marshal and Health Department closed his business down when they found several violations.

"The people who were cleaning the hood, they were not doing a good job," Leon said.

The restaurant's grease draining system wasn't up to code. Leon said it's unfortunate, because a lot of people enjoy eating at his restaurant.

"We have a warm atmosphere, and we take care of them (customers) as if they were our own."

They were cited for problems involving their dishwasher as well as an unclean kitchen. The owner wasn't available to talk, but employees said they've taken steps since to make sure it never happens again.

That's a feeling shared by Leon.

"It was a learning experience," Leon said. "I'm going to keep up on it, and make sure it never happens again."