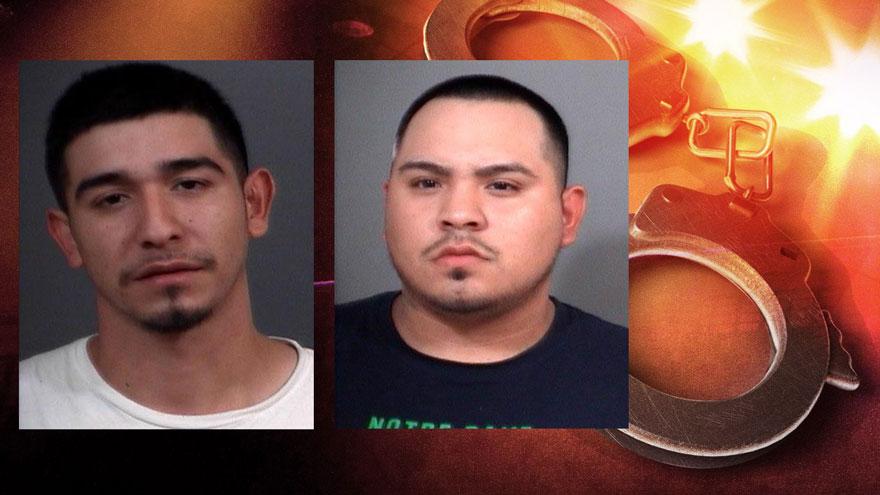 SOUTH BEND, Ind. -- Two men have been charged in connection with the August 2nd murders of Anton James and Damon Bethel.

Benito has been charged with three counts of murder and one count of attempted robbery.

Jesus has been charged with two counts of murder and one count of attempted robbery.