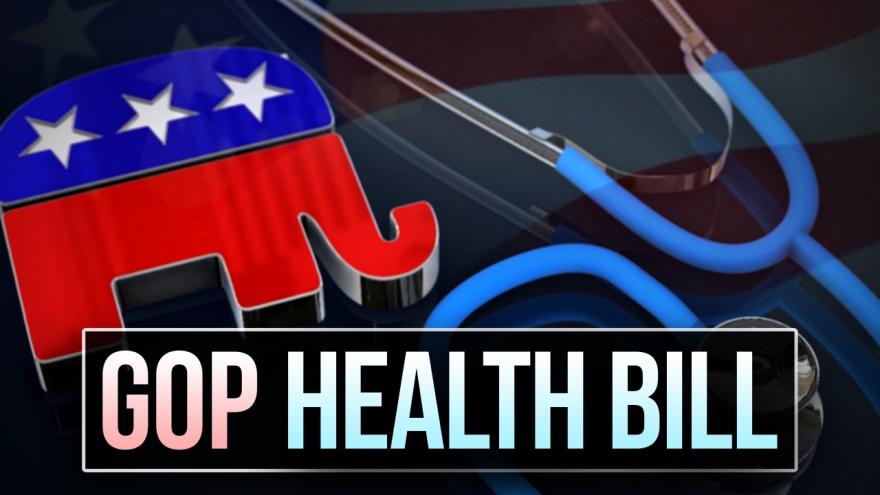 (CNN) -- Only hours after the Senate was gaveled back into session, Senate Majority Leader Mitch McConnell was handed devastating news Monday evening: Two more defections on his health care bill that could doom the entire effort for the foreseeable future.

The dramatic simultaneous announcement from Sens. Jerry Moran of Kansas and Mike Lee of Utah means McConnell officially does not have the votes to even begin debate on his legislation to overhaul Obamacare.

In announcing their opposition to the bill, Moran and Lee said they would vote "no" on the motion to proceed -- a vote that McConnell had hoped to hold this week but was already forced to postpone due to Arizona Sen. John McCain's absence from Washington this week.

"We should not put our stamp of approval on bad policy. Furthermore, if we leave the federal government in control of everyday healthcare decisions, it is more likely that our healthcare system will devolve into a single-payer system, which would require a massive federal spending increase," Moran said in a statement.

In a stark sign of just how grave his concerns are about the bill, Moran went as far as to call for a "fresh" start and an "open legislative process."

McConnell could only afford to lose two senators and still advance the legislation, and as of last week, he'd already lost Sens. Susan Collins of Maine and Rand Paul of Kentucky.

"My colleague @JerryMoran and I will not support the MTP to this version of BCRA #HealthcareBill" Lee tweeted.