Two people charged in connection with May 22 UP Mall shooting 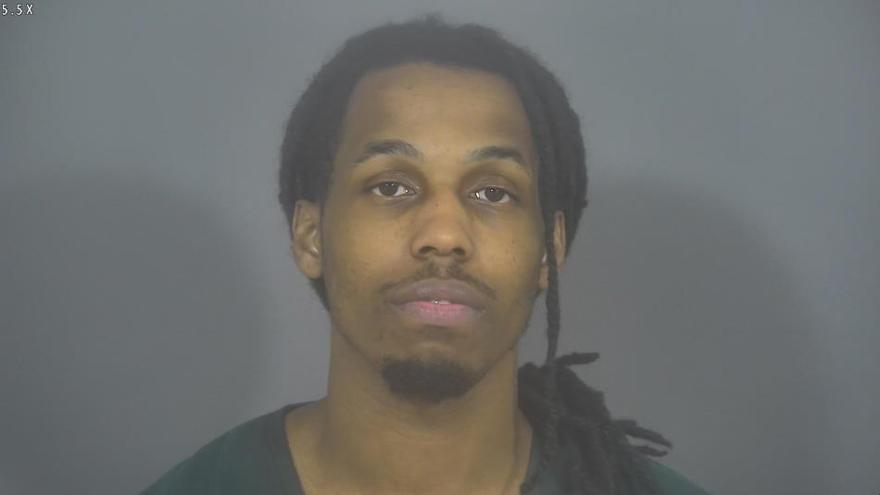 ST. JOSEPH COUNTY, Ind. – Two people have been charged in connection with the University Park Mall shooting that took place on May 22, 2021.

24-year-old Luke Murphy of South Bend is facing charges of attempted murder and battery by means of a deadly weapon in connection with the shooting, according to court documents.

31-year-old Dontrell Smith of South Bend is facing the charge of assisting a criminal in connection with the shooting, court documents said.

Smith has not been taken into custody and is actively being sought by law enforcement.

At 12:15 p.m., Mishawaka Police Officers were called to University Park Mall for reports of a shooting.

When officers arrived, they found a man with a gunshot wound to the chest. This man was taken to a local hospital.

Investigators spoke to witnesses who said Murphy approached the victim inside a store in the mall. Smith was with Murphy at the mall.

Murphy and the victim spoke with each other and Murphy lifted his shirt to reveal an alleged gun on his hip, court documents said.

The two men separated and the victim continued to shop with his friends.

The victims and his friends exited the mall through the food court entrance and as they exited, the victim saw Murphy approaching them.

Murphy extended his arm with a gun in his hand and said, “I’m going to kill you, [expletive deleted],” and began shouting and firing a gun at the victim, according to the probable cause affidavit.

The victim ran around a corner and Murphy followed him while continuing to shoot. The victim hid behind a transformer after he had been shot.

Smith picked up Murphy in a white Dodge SUV outside the mall. Another witness saw a shooter firing from inside the white SUV, court documents said.

The SUV was found abandoned shortly after the shooting within a mile from the mall on Generations Drive.

Around 2:30 p.m., the SUV was reported stolen by the registered owner.

The registered owner initially denied knowing Murphy or Smith but it was later discovered they knew the two men. The owners of the SUV were able to identify Murphy and Smith in the mall surveillance video.

Surveillance footage from inside the mall corroborated the events described by witnesses. Officers were also able to identify Murphy and Smith in the surveillance video.

Murphy was arrested on Thursday in Gary.

UPDATE: The assisting a criminal charge against Smith was dismissed in March 2022.