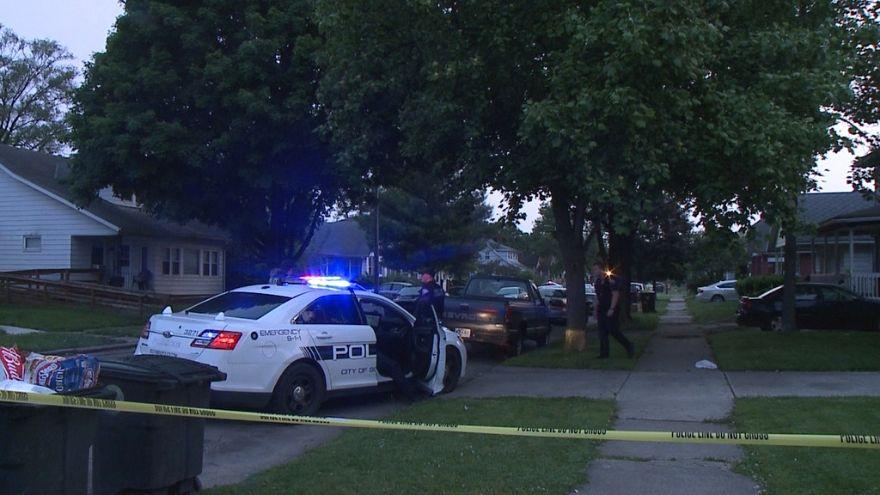 SOUTH BEND, Ind.—A 21-year-old man was injured in a shooting on Friday morning on N.College Street and a house nearby was hit with gunfire, according to South Bend Police.

Around 4:44 a.m., officers responded to reports of a shooting in the 1100 block of N. College Street.

One 21-year-old male suffered a gunshot wound to the arm and was taken to the hospital with non-life threatening injuries, police said.

According to police, a second male was originally believed to have sustained a graze wound, but it was later determined by medical staff that the injury was not caused by gunfire.

During their investigation, officers learned that there was an argument between the 21-year-old victim and an unknown person or people before shots were fired.

Police said a home that was occupied by both adults and children was hit by gunfire but no injuries were reported.

Police are searching for a suspect but a description was not available.