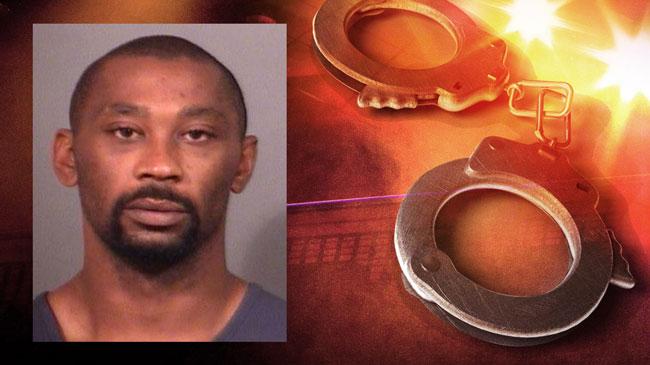 Around 12:40 a.m. Friday, police were called to a domestic disturbance at the Laurel Woods apartments in South Bend.

Both victims were taken to the hospital with what are believed to be non-life-threatening injuries.

The investigation was assigned to the Special Victims Unit (SVU).

He was booked on preliminary charges of aggravated battery (2 counts), rape, criminal confinement and domestic battery in the presence of a child.

Formal charges have not been filed.