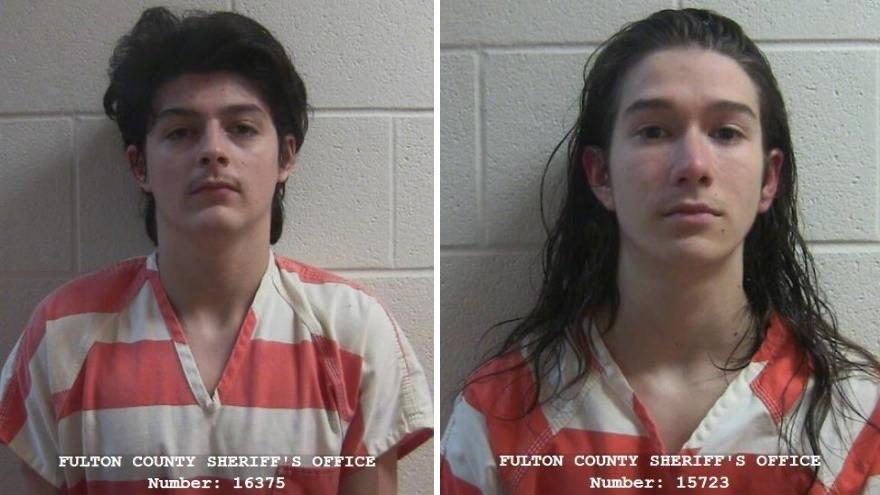 ROCHESTER, Ind.—Two teenagers who are accused of planning a “Columbine style’ school massacre have bonded out of jail, according to a representative for the Fulton County Circuit Court.

John L. Schultz IV, 18, and Donald V. Robin Jr., 17, are each charged with conspiracy to commit murder and intimidation.

The two teens expressed admiration for the Columbine schools shooters and discussed carrying out their own school massacre at a school in Rochester, saying they were allegedly going to “kill as many as they can,” according to court documents.

Charges were filed against the two on July 30.