Two shooting victims found in overturned car, one passes away 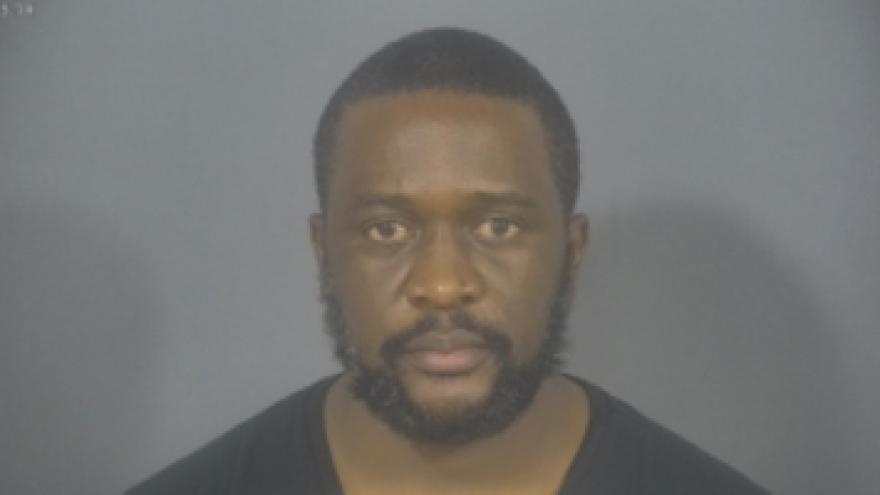 SOUTH BEND, Ind. – St. Joseph County dispatch received a call for shots fired in the area of Hickory Village Apartments just after 3 p.m. Friday. As officers responded to the call, dispatch received calls of a car accident in a parking lot near the intersection of Hickory and Edison roads.

Mishawaka and South Bend officers responded to both areas and found two females in an overturned car.

One of these women had been shot and was pronounced deceased at the hospital.

The other woman was treated for a non-life threatening gunshot wound and released later that day.

After interviewing many witnesses and processing two scenes for evidence, police have arrested Kalekeni Lindeire for murder and attempted murder.

The St. Joseph County Metro Homicide Unit became involved in the investigation, which is currently interviewing witnesses and continuing to gather information.

Anyone with information regarding either of these incidents is asked to call Metro Homicide at 574-235-5009 or Crime Stoppers at 574-288-STOP.