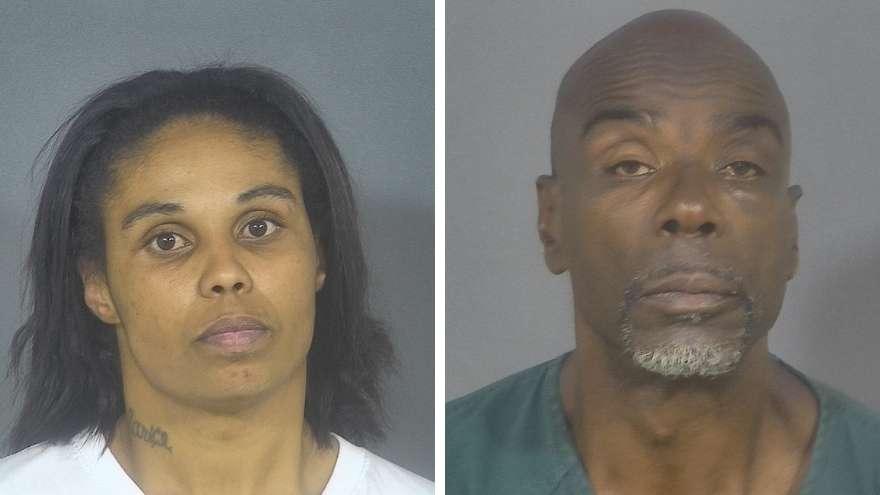 SOUTH BEND, Ind.—Two suspects were arrested on June 29 after owners of a local clothing store saw a burglary unfold on their security cameras and were able to alert police, according to court documents.

Around 3:30 a.m. Saturday morning, South Bend Police officers responded to a clothing store in the 3600 block of W. Western regarding a burglary in progress, according to the probable cause affidavit.

Officials say the owners saw people enter their business on their security cameras and were able to call police before the alarm even went off.

An officer arrived at the scene and saw a male, identified as Michael Townsend, and a female, identified as Clarice Britt, near the back of the store on the sidewalk but Townsend took off when the squad car approached, court documents said.

Officers yelled for Townsend to stop as he ran. Ultimately, Townsend was taken into custody. Britt was seen walking away and was later detained.

The store owner played security video for police, which showed Townsend breaking the glass front door and entering the store while Britt “acted as lookout,” according to the probable cause affidavit.

The video depicted Townsend removing various pieces of merchandise and putting them into a trash can before both he and Britt walked away with the items, court documents said.

Townsend is charged with burglary and resisting law enforcement and his bond was set at $2,500. He is due in court July 22. This is Townsend’s 10th time being booked into the St. Joseph County Jail since 2011, according to jail records.

Britt is charged with burglary and was released from jail on June 30. She is due in court on July 22.