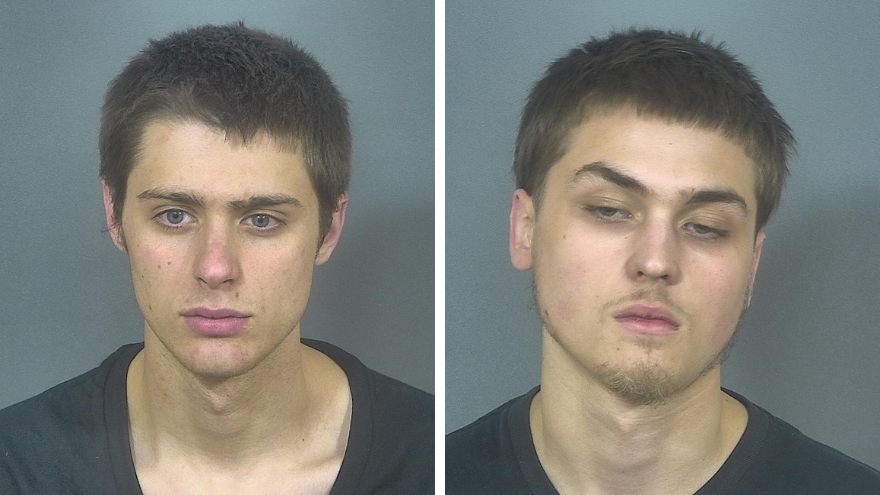 Officers with the St. Joseph County Police Department responded to a burglary in progress on April 26 in the 20000 block of Roosevelt Road.

A homeowner told police they saw three suspects near a neighbor’s garage, which prompted the call to police.

Police determined the garage had been burglarized and tools were missing. The tools were later recovered.

Shortly after, a Tribal Officer with the Pokagon Band Police Department and St. Joseph County patrol officers located a vehicle matching the description of the suspect vehicle nearby at another address.

Police detained several people for questing about the burglary. It was found that there were other burglaries reported in the area.

Bruno Cataldo, 21, of Mishawaka was arrested and charged with theft.

Spencer Smith, 21, of Walkerton, was arrested and charged with burglary.