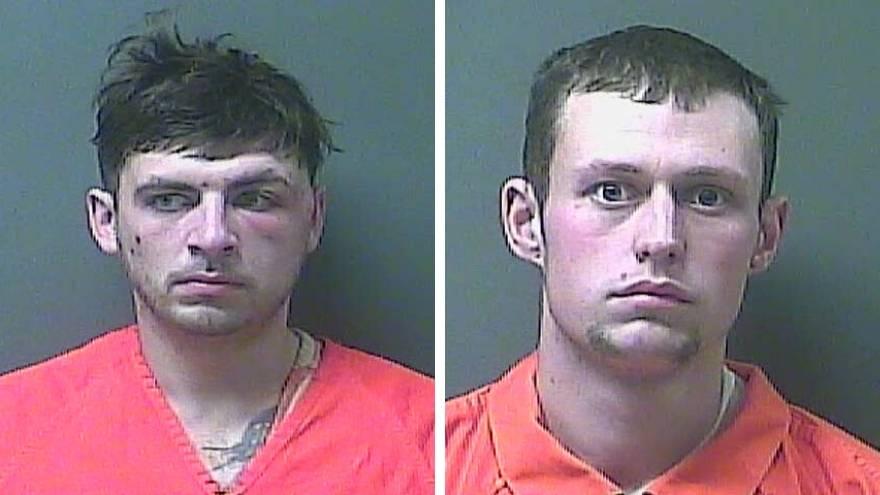 After a failed attempt at a traffic stop, the deputy began pursuing the vehicle into fields before the suspect car became stuck along railroad tracks.

The driver ran from the vehicle, police said.

After a search, the driver, identified as Kevin D. Reading, 25, was bitten by K-9 Jager and arrested, reports said.

Reading was taken to the hospital for medical treatment before being booked into the La Porte County Jail.

According to police, Reading now faces charges including auto theft, two counts resisting law enforcement, possession of methamphetamine, and violation of the no travel order.

Both suspects are being held without bond.