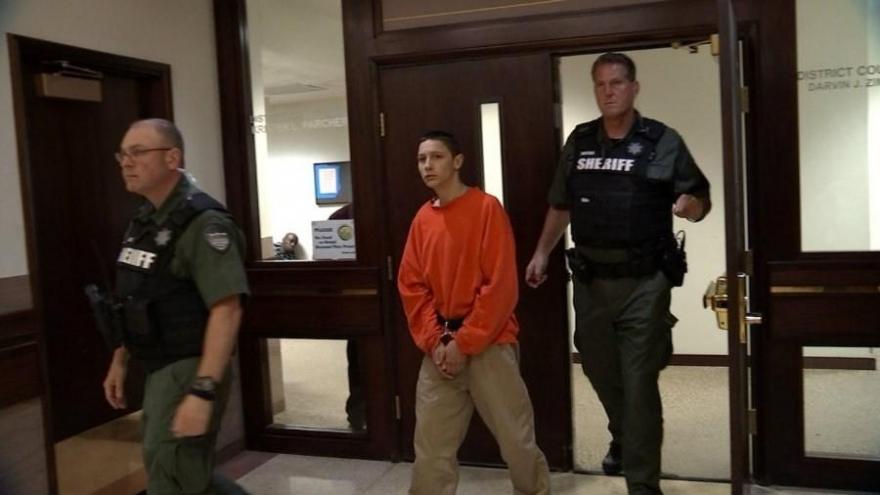 Vancouver, WA -- Two Clark County teens are facing first-degree murder charges in connection with the dragging death of another teen.

They set up a meeting with Ortiz-Velasco on the pretense of a marijuana deal, according to a probable cause affidavit.

The affidavit states Ortiz-Velasco approached their SUV and took out $120, which was taken by Pierce. Court documents state Ortiz-Velasco held onto the SUV as Trotter drove away at a high rate of speed.

Ortiz-Velasco was dragged across the parking lot, according to prosecutors, before being run over.

Police said Trotter and Pierce drove away. Ortiz-Velasco suffered skull fractures and died later that night at the hospital.

Trotter appeared in adult court Tuesday, while prosecutors are currently charging Pierce as a juvenile. Trotter's bail was set at $500,000.

Trotter, who turns 17 next week, has two prior convictions as a minor for attempted assault and taking a car without permission, according to court records.