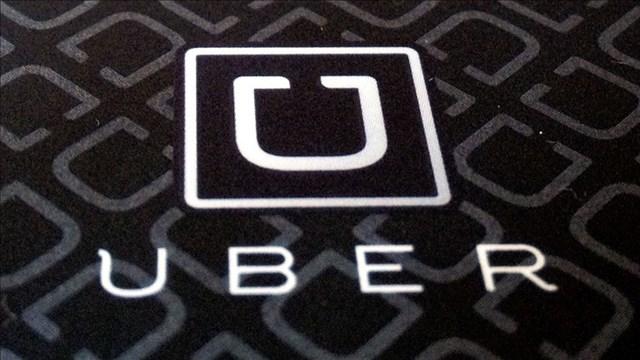 NEW YORK (CNNMoney) -- Uber continues to run into roadblocks when it comes to driver safety.

Two Uber drivers were arrested in separate incidents over the weekend.

A man in Palo Alto, California, was arrested and charged with sexual assault after a female passenger told police that he made uninvited advances and ignored her requests to stop the vehicle, according to police.

Another driver in Chicago was pulled over for not wearing a seat belt and was arrested when officers discovered marijuana and a loaded weapon in the car. Police learned that the man has a prior felony conviction and doesn't have the proper license for carrying a firearm.

It's unclear if the Chicago man already had a criminal record when he was hired by Uber.

Uber has exploded around the world, but its ambitions have hit a number of speed bumps. The company has been slapped with government fines, sued by drivers, targeted in protests, and even banned outright in some cities. In India, an Uber driver was found guilty of raping a passenger.

Voters in Austin, Texas, passed a law that mandated fingerprinting for ride share drivers in May. Uber and competitor Lyft promptly left the city in protest. Critics argue that fingerprints are more thorough than the name-based checks that Uber currently conducts. Uber, meanwhile, says fingerprinting is discriminatory and time consuming.

Uber, which is valued at $62.5 billion, has faced multiple lawsuits for advertising its service as the "safest ride on the road." Uber stopped making those types of claims earlier this year and has agreed to pay more than $50 million to settle the suits.