Two-vehicle crash in Bristol injures one 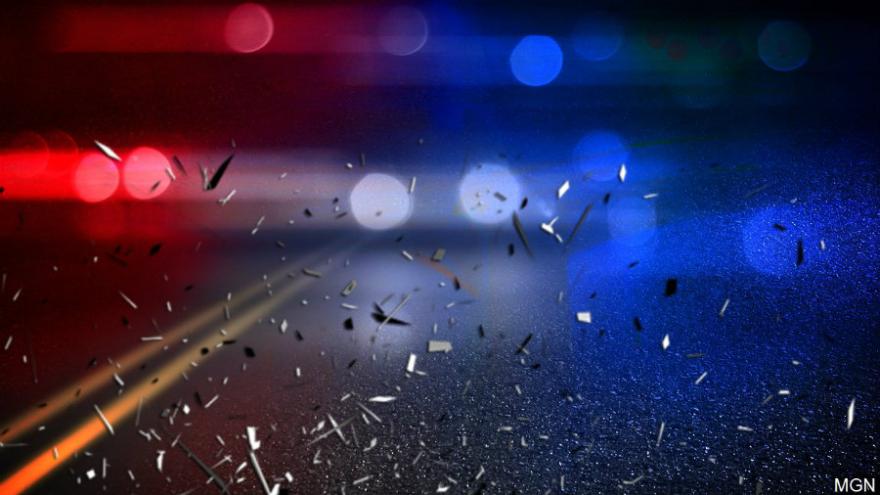 BRISTOL, Ind. -- Deputies responded to a two-vehicle crash on Wednesday at 6:16 p.m. that hospitalized one person, according to the Elkhart County Sheriff's Office.

The crash occurred on Maple Street near Legion Street.

On-site investigations determined that a 45-year-old LaGrange woman driving a 2014 Chevy Impala was traveling northbound on Maple Street when the crash occurred.

Officials say the Impala rear-ended a 2016 Chevy Cruz that had slowed down for traffic that was turning.

The driver of the second vehicle, identified as a 58-year-old man from Elkhart, was transported to Elkhart General Hospital due to not being able to move and complaint of pain.

The driver of the Impala was issued a citation for following behind too closely.