Two vehicle crash involving a school bus in Michigan, no children on board 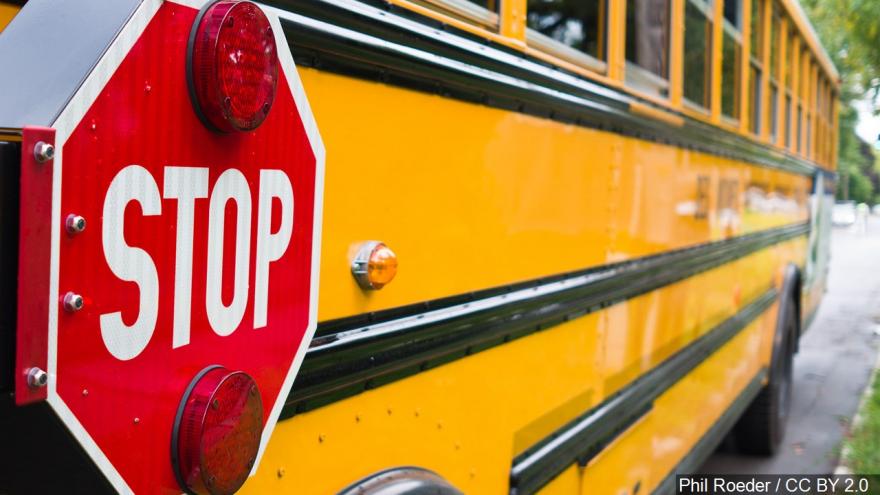 The Volvo then struck the school bus that was travelling southbound, causing it to roll numerous times before landing in a ditch.

There were no children inside the school bus.

The bus driver, a 69-year-old man from Middleville, suffered minor injuries, and the driver of the Volvo suffered no injuries.