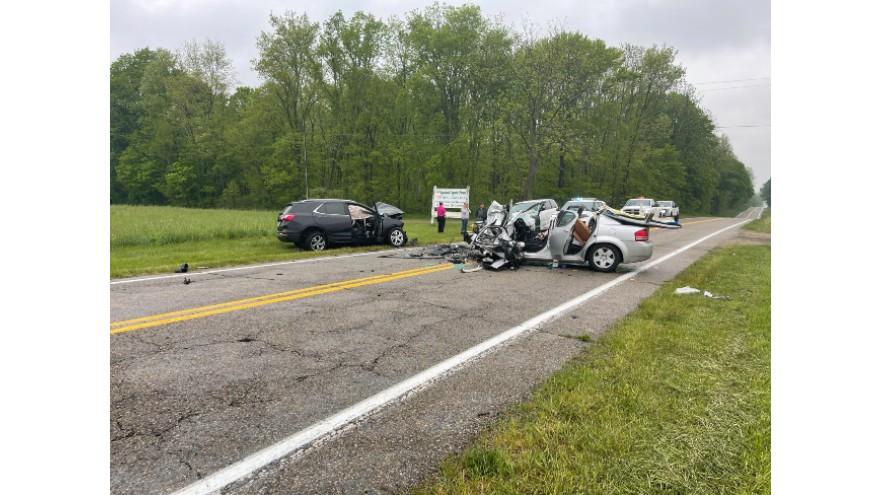 CASS COUNTY, Mich. -- The Cass County Sheriff’s Office reported that at approximately 3:14 p.m. on Wednesday a two-vehicle crash on Daily Road killed one driver and left the other driver with serious injuries.

Police say that two vehicles collided in a head-on crash on Daily Road, north of Pokagon Highway, leaving both drivers entrapped in their vehicles.

After being removed from their vehicles by firefighters, both drivers were transported to hospitals with serious injuries, police say.

Police say that 67-year-old Robert Sass, of La Porte, was pronounced dead at the hospital.

This crash currently remains under investigation.