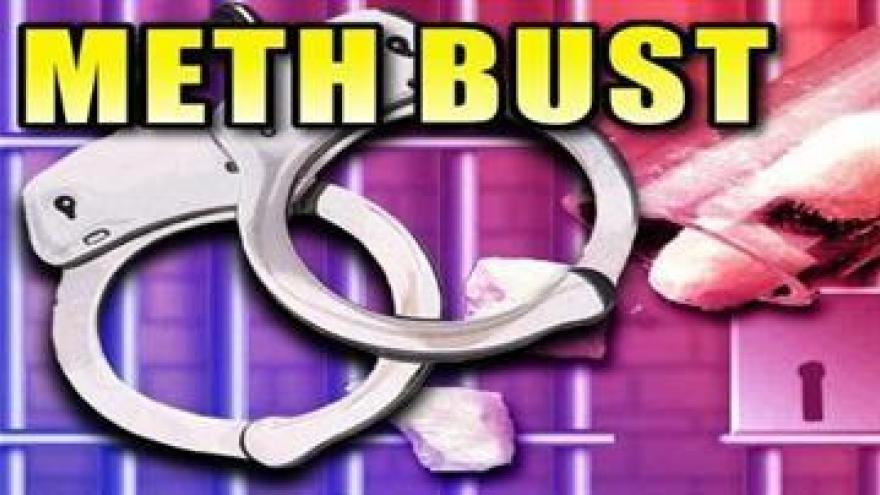 KOSCIUSKO CO.,In., After a two week investigation by the Kosiusko County Sherriff’s Department, three people have been arrested for theft for narcotics.

Amy Farmer, 35, was arrested on August 29, on E. Bucher Drive. Deputies were called for a domestic dispute, and Farmer was arrested for resisting, criminal mischief and arson. Deputies also found a burnt cargo trailer that was found to be stolen.

One week later, Scott Farmer, 39, was arrested for out-standing warrants. He told Kosciusko County Detectives he stole the cargo trailer, and three others, and traded the tools inside for drugs. A search warrant found the other trailers, drug paraphernalia, a small meth lab and fire arms at a residence on South Main Street in Milford.