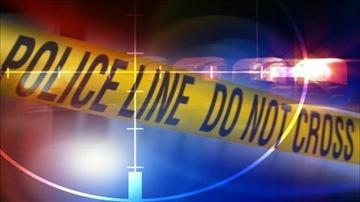 South Bend, IN - Two women were shot minutes from each other on the west side Sunday evening.

The first shooting happened around 5:20 p.m. at 505 South Sheridan Street.

A woman was shot at that location in a drive-by shooting.

Just minutes after the shooting on South Sheridan Street there was a shooting at 817 South Wellington, a woman was shot in the head.

Both women are expected to survive according to investigators.

Police are searching right now for the person or persons responsible.

Witnesses told ABC 57's Ryan Klund that the person that did the shooting was in car.

Three witnesses were taken to the police department for questioning.

We have not been able to confirm or deny that these shooting are connected.

Stay with ABC 57 News for the very latest on this developing story.