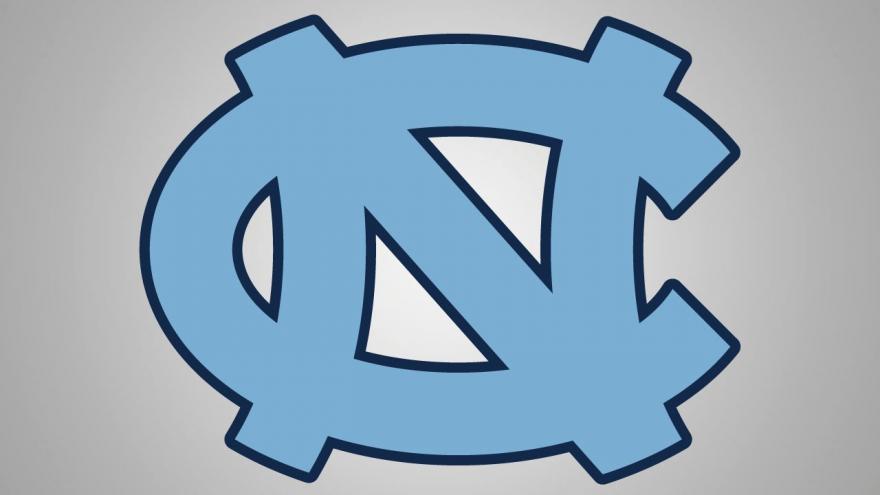 UNC said Monday nine players received four-game suspensions for the secondary NCAA violations. Two players will sit two games and two others will be sidelined for one contest. The NCAA approved a school request to delay two suspensions affecting multiple players at one position, while the other 11 suspensions start with the Sept. 1 opener at California.

The list of players include sophomore quarterback Chazz Surratt, who is suspended the first four games. Surratt started seven games last season and entered preseason competing with Nathan Elliott for the starting job.

UNC reported the violations after learning of shoes being sold to at least one retailer in an email from a member of the public in January, according to documents released after a public-records request from The Associated Press.