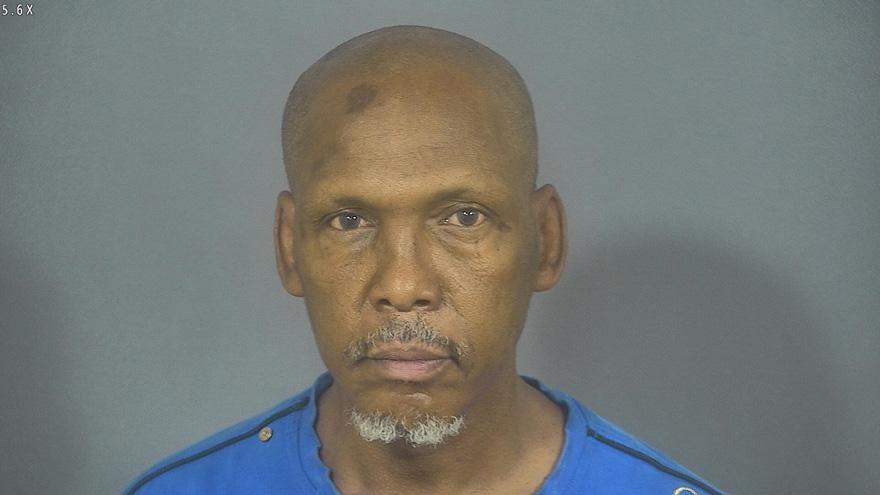 ST. JOSEPH COUNTY, Ind. -- A man was arrested for allegedly threatening to shoot guests at a birthday party after he was asked to leave, according to court records.

The victim says she was having a get together to celebrate her birthday on September 13 when James Edgar Wheeler III showed up, reports said.

She told police she has known him for some time and believes he is a troublemaker, reports said.

When she asked Wheeler to leave, he went to his car and got something out of it. He then appeared to be concealing the item behind his back, according to the probable cause affidavit.

Wheeler told the guests he had a gun and threatened to shoot everyone, so the guests scattered, according to reports.

Wheeler got back into his car and drove off, reports said.

As he drove past, Wheeler allegedly threatened to shot everyone again, reports said.

The victim said she never saw a gun, but believed Wheeler had one, according to the probable cause affidavit.

An officer pulled over Wheeler and found no weapons in the vehicle or on Wheeler, reports said.

Wheeler has been charged with one count of intimidation.