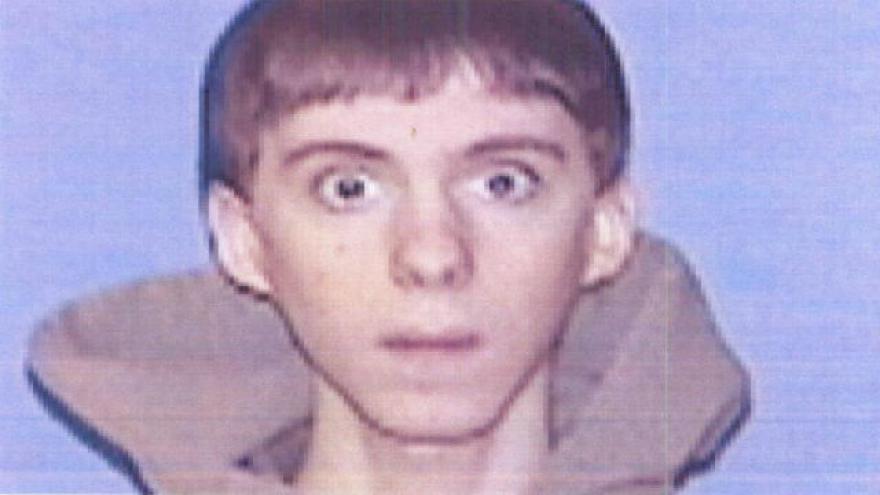 (CNN) -- A woman who befriended Sandy Hook shooter Adam Lanza online said he was "singularly focused and obsessed with mass murders and spree killings" and looked upon school shooters "with respect and understanding," according to heavily redacted FBI documents released Tuesday.

The unidentified woman began online contact with the 20-year-old about two years before his December 2012, rampage at the Newtown, Connecticut, school left 20 first-grade students and six adults dead.

"The weirdest person online" she said of Lanza, who "devoted almost all of his Internet activity to researching and discussing" mass killings he meticulously documented and viewed as "a symptom caused by a broken society," according to the roughly 1,500 investigative documents.

The woman told investigators that Lanza was "extremely intelligent" but depressed and cynical, with a negative view of the world.

Lanza's online posts included screen names that referred to German and Canadian school shooters Tim Kretschmer and Kimveer Gill, according to the woman.

Lanza used a Bushmaster Model XM15-E2S rifle during the shooting spree, which ended when he shot himself.

The rifle and two handguns -- found next to his body -- as well as an Izhmash Saiga-12 12 gauge semi-automatic shotgun recovered in his car were legally purchased by his mother, Nancy Lanza. He killed her in their Newtown home before the school shootings.

The woman said Lanza "seemed to wallow" in his depression, riding out low moments in his room and sleeping for 12 hours or more, according to the documents.

The documents paint a portrait of a young man who appeared to have no friends or people to rely on for support. He found food unappealing and complained about being unable to find clothing that fit him comfortably. Saying that natural light hurt his eyes, Lanza avoided daylight and spent a lot of time at home, the documents said.

One document described an interview in which neighbors told the FBI that agents had once visited the Lanza home after he hacked an unidentified government computer when he was in the ninth grade.

Lanza successfully made it past two levels of security before the computer screen went black and agents appeared at his door, the document said.

"Nancy had to convince the authorities that her son was just very intelligent and was challenging himself to see if he could hack into a government system," the document said.

"The authorities told Nancy that if her son was that smart he could have a job with them one day."

Lanza's online friend told investigators that he revealed little about his family and personal life. He liked to portray himself as someone who lived an isolated existence "in which he was always in discomfort," the documents said.

Lanza told the woman he believed he could be "asexual" and that he was sexually attracted to one or two people during his life. The documents said he viewed successful people as "selfish, cruel and controlling," according to the documents. He chose to be a vegan because people were "needlessly cruel" to animals.