Arrest made in 5-year-old boy shooting 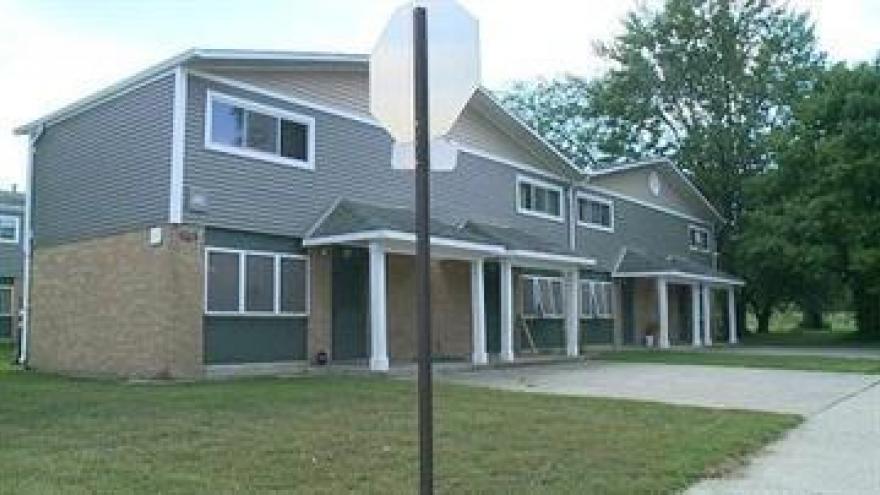 ABC 57 News has learned more about the suspect who is accused of shooting a 5-year-old boy in Elkhart Sunday night.

One post said "my bruther jus shot my 5 yr old nephew in the face we need prayers."

Additional posts indicate the boy was eating dinner in a chair. It said  the suspect shot the boy, let him fall out of the chair and hit the floor, and then left the house.

As for his condition, one post said "they just told us his brain is swollen a lot, and to be ready to make a choice we don't want to."

Elkhart police have made an arrest in the shooting of a 5-year-old boy.  Sunday night, around 9 p.m. police say 26-year-old Brian L. Grant shot the young boy in the 500 block of Chapman Avenue.

The boy was rushed to Elkhart General Hospital and later airlifted to Riley Hospital in Indianapolis. There is no word yet on his condition or what lead to the shooting.

Grant was found in the 300 block of Jefferson Boulevard this morning. He’s charged with criminal recklessness with serious bodily injury class C felony.