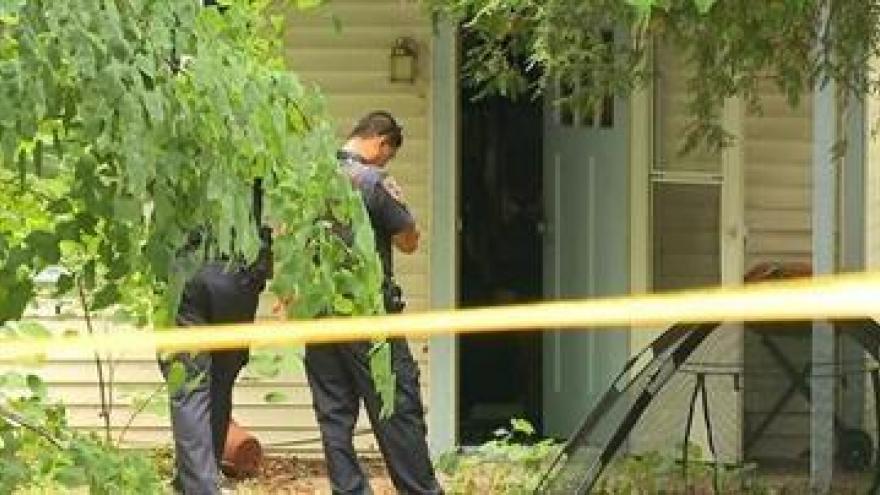 Investigators were called to 409 Woodside Street before 2 p.m. Sunday.

Nick Smith was found dead inside the home; officers are not saying how the man died.

Crime scene tape is up and surrounding the home.  It is being watched by South Bend Police officers until an autopsy can be completed.

Crime techs were on the scene processing evidence most of the afternoon and evening on Sunday.

Results for Smith’s autopsy, will be released Monday or Tuesday.

Neighbors say Smith lived in the home with a woman, and they would get into fights on occasion.

One neighbor says the police have been called to the house at least once in the last nine months.

The same neighbor says, the couple keeps mostly to themselves and don’t otherwise disturb the neighborhood.

A couple young men living in foster care in the area claimed to know Smith through his job. They say he was their caseworker and “one of the only people they could trust” to talk to.

Metro Homicide would not say whether Smith was murdered.

Commander Tim Corbett says, the autopsy will determine that.

Corbett also says investigators have talked to the woman living in the home, and that currently there are no suspects and no one in custody in relation to the death.

He says that may change depending on autopsy results.