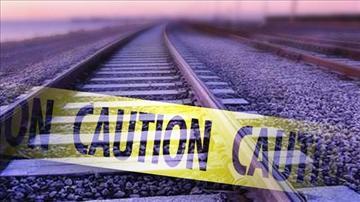 GOSHEN, Ind.-- Timothy A. Martin, 50, from South Bend, the man in the train versus pedestrian accident in Goshen has died.

Martin was hit by a westbound  train between Greene Road and Beaver Lane in Goshen just after 6 p.m.

Family also told us that though he was sad about his father dying, he would never commit suicide.

Nearby neighbors say that they saw Martin attempting to cross the tracks, and think that his destination was a liquor store.