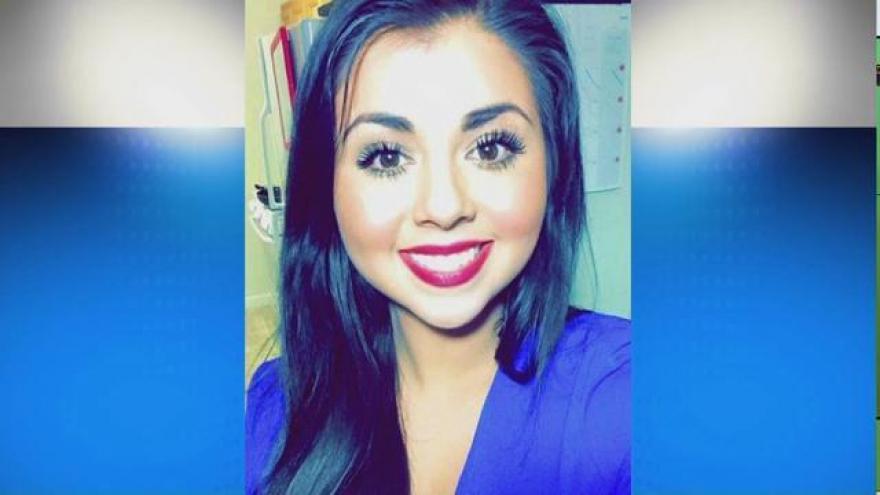 Police and the community are still looking for 22-year-old Alma Del Real.

Police are still getting leads and are following them closely, but so far, they have no suspects, and nothing has led to the whereabouts of Alma Del Real.

Her aunt, Susanna Lagunas says she feels as if this is a bad dream, and it's time to wake up.

"It's a nightmare you are living in every day, every single minute of it."

All leads in this case are running into dead ends.

Captain Phil Trent with the South Bend Police Department says they still have little indication of where Del Real may be.

"Every possibility is still on the table you know there's a million theories out there practically every one is as valid as the other."

He says, that he does not think there is a link between Del Real's disappearance and other missing persons in the area.

He says there are some similarities to the Nick Sams and Crystal Reyes case.

The couple went missing back in December, and their bodies were found days apart in the St. Joseph River last month. The exact cause of their deaths, have not yet been determined.

"You know it's similar in that they both vanished they were there they were talking to friends and family and all of a sudden they were gone."

Like Reyes family, Del Real's aunt says this is not like her niece to just walk away from everything she knows.

"Every time she goes out of town we are aware of it she tells us I am going to be out of town for this many days and I am going with this person and this time nothing."

A friend of Del Real's says before she headed to Studio Rumba 305 she was at the popular South Bend bar, Brothers.

Raul Salazar a manager with Studio Rumba 305 says Del Real was well liked, "I mean everybody loved her she was just so nice always friendly with everybody."

He recounts what he remembers about the night she went missing .

"I saw her standing right there at the bar."

Salazar also says Del Real use to work at the club, he also said he doesn't remember anything unusual about that night.

"There was nothing going on that night that would indicate something like this would happen, we didn't know the people that she was hanging out with."

A GoFundMe page has been set up to raise money for a reward for Del Real's return. Click here for more information.