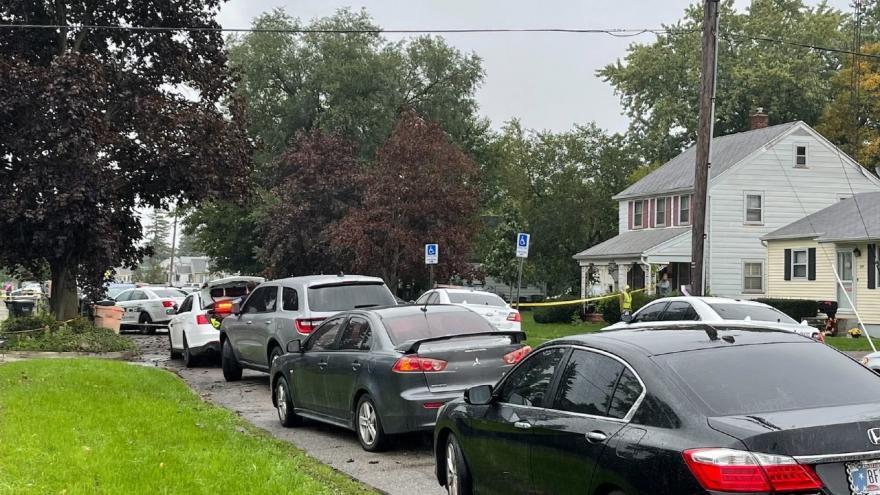 The South Bend Fire Department paramedics were on scene and she was pronounced deceased.

Sa’Sha Agnew’s family has been notified.

Officers secured the crime scene and a representative from the St. Joseph County Coroner’s Office was contacted.

The South Bend Police Detective Bureau responded and is currently handling the investigation.

The person initially detained on the scene has been released and is not considered a suspect at this time.

Witnesses have been interviewed by detectives, there is no suspect information or arrests at this time.

An autopsy will be conducted in Kalamazoo, Michigan and media will be updated when more information becomes available.

If anyone has any information, please call the South Bend Police Detective Bureau at 574-235-9263 or Michiana Crime Stoppers at 574-288-STOP.