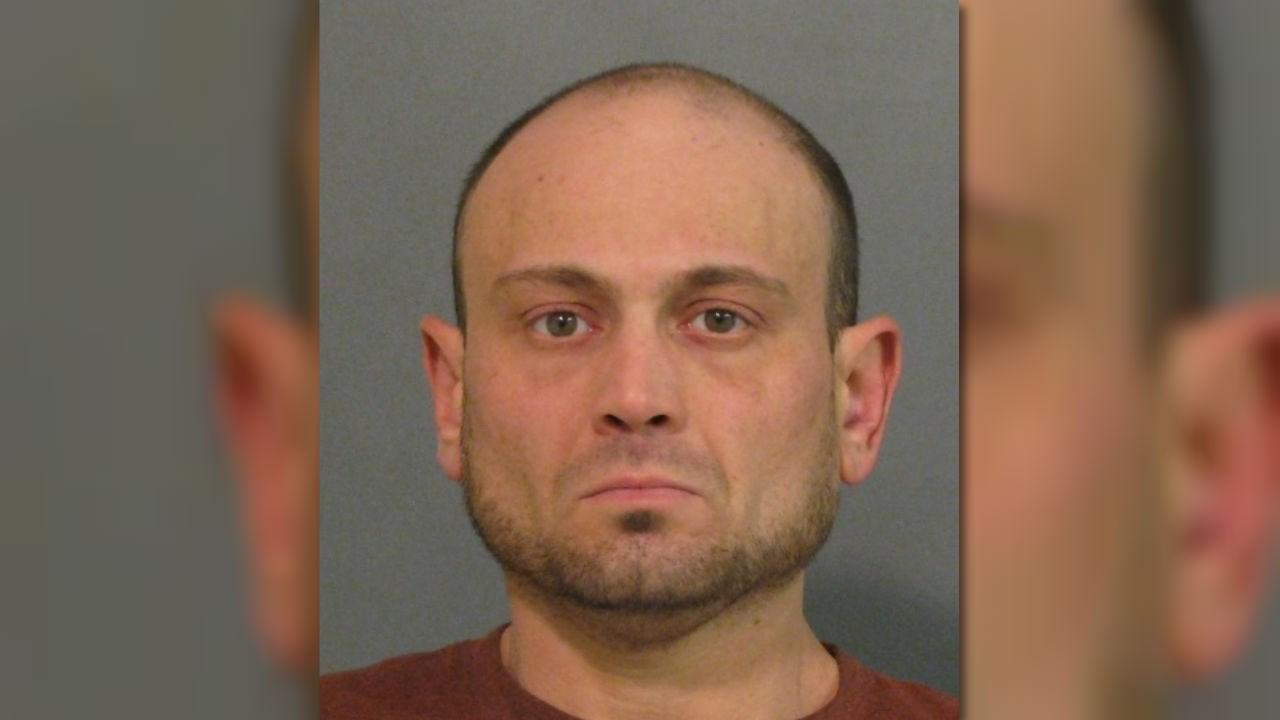 St. Joseph County Special Victims Unit is asking for your help finding a domestic violence suspect on the run.

A man, they believe to be armed and a danger to himself and others.

“After several hours this victim was able to escape the residence and seek help from a utility worker near the intersection of Crumstown Hwy and Peach Rd,” said Brian Young, St. Joseph County Special Victims Unit Commander.

A victim’s escape to freedom from domestic violence has police on the hunt for her alleged abuser.

Friday, investigators laid out the victim’s account of assault and confinement.

“A female reported to county police that a male party she described as her boyfriend had confined her to the home, assaulted her multiple times both in the home and in the detached garage and threaten to shoot her shoot her child and shoot himself,” said Young.

Suspect Wood is the father of the victim’s child.

He’s man with a history of violent crimes according to public records.

He was brought in on offenses ranging from drug charges to battery.

“Based on information from the victim, and a known history of the suspect, the decision was made to seek assistance from the St. Joseph County SWAT team in an attempt to locate the suspect and subsequently secure the residence and the garage in order to execute the search warrant,” said Young.

Investigators say he was not found at his address and is now on the run, last seen in a 1990’s green Acura.

“If you know where he is or if you see him, do not approach, call 911 and provide information to police. The SVU considers wood to be armed and a danger to himself and others,” said Young.

Police did not give an update on the victim’s health but says she was treated at a local hospital for serious bodily injuries.