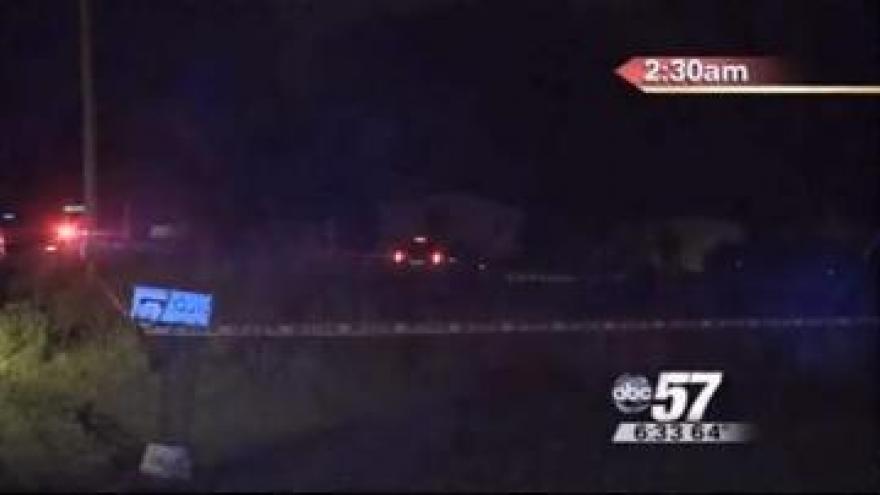 Elkhart, IN - We now know the name of the woman who was found dead behind a home Monday night.  Investigators at the Elkhart County Sheriff’s Department have confirmed the victim was 26-year-old Jessica M. Starr of Elkhart.  She was murdered in the 28000 block of Melody Lane.

Deputies said screams could be heard on the phone to 9-1-1 dispatchers just before she died. They said they do have a person of interest but would not go any further than that.

They have also not released any information about how Starr was killed.  There is an autopsy scheduled for Wednesday.  This continues to be an ongoing investigation.