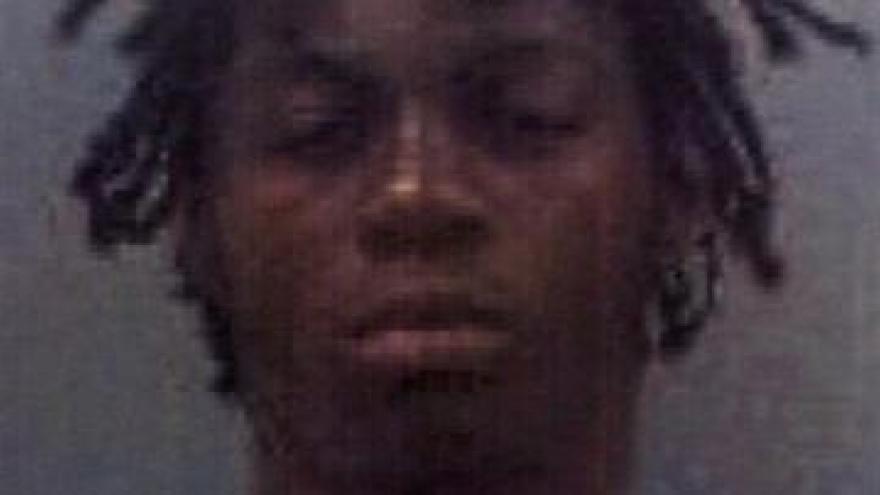 Chatman was shot four times at close range outside the Olive Street Convenience Store, just before 10 p.m. on Aug. 8. He was found bleeding on the street about 100 feet from the store.

An eyewitness, Eddie McGhee, told police he was outside the store when Chatman was gunned down, and that he saw Shaw do it. McGhee also told investigators Shaw and Chatman had argued in the past.

According to McGhee, he and Shaw were standing outside the store that evening. Chatman arrived at the store and walked inside to make a purchase.

When Chatman walked out of the store, McGhee says Shaw was waiting for him. According to McGhee, Shaw pulled out a pistol as Chatman walked by and shot him one time.

Having been shot, Chatman ran from Shaw; McGhee claims Shaw chased after him firing several more times at the young man before running away from the scene.

Chatman was rushed to Memorial Hospital after he was found. He died from his injuries there.

On Aug. 12, the St. Joseph Prosecutor’s Office filed charges in District Court asking the judge to seal them so Shaw would not catch wind of the warrant out of his arrest. That wouldn’t matter though, as police have been unable to locate him since then.

Nearly a week later, Metro Homicide and the Prosecutor’s Office held a joint press conference to release the identity of the suspect and ask for the public’s help in locating Shaw.

Lt. David Wells, a member of the South Bend Police Department and assistant commander of Metro Homicide, explained they believed Shaw to be a threat to the public. “He’s certainly dangerous, he committed murder and he should be considered armed and dangerous,” said Wells.

Both Metro Homicide and the Prosecutor’s Office are asking the public not to approach Shaw if he is seen.

Both agencies were asked several questions about Shaw, Chatman, and the claims made by McGhee. Neither agency was willing to give up many details, saying it would be a breach of ethics to answer some of the questions posed to them.

Other questions seeking information about Shaw’s or Chatman’s potential ties to other violent crimes in the area likewise went unanswered; however those responses were said to be due to a lack of knowledge of former altercations that required Metro Homicide’s investigation involvement.

Meanwhile, McGhee is currently in jail on charges Deputy Prosecutor Ken Cotter was unable to share.

Police have been looking for Shaw for the last few days and have not been able to locate him. They say it is rumored that Shaw has friends in Indianapolis, and may be hiding out there.

If you see Shaw, he is facing murder charges and is considered armed and dangerous. Do not try to approach him or apprehend him yourself! Call police immediately.