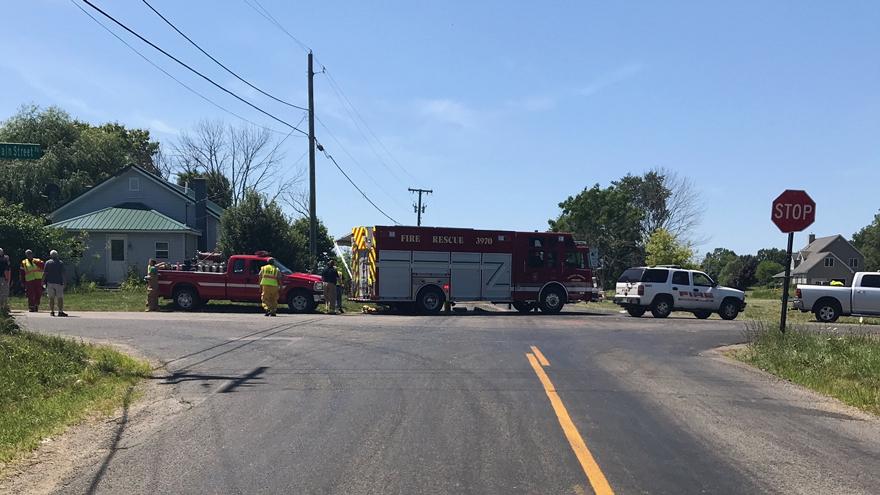 BERRIEN COUNTY, Mich. – The Berrien County Sherriff’s Office has released the names of the two individuals involved in the fatal crash in Buchanan Township in Michigan.

They have been identified as 53-year-old Dub Alan Collins and 39-year-old Heather Collins. They are both residents of Buchanan Township.

Dub Collins is being held on a Michigan Department of Corrections Parole Detainer and he is currently hospitalized and in stable condition at Memorial Hospital. He is receiving treatment for his injuries.

Heather Collins is currently hospitalized and in stable condition at Memorial Hospital. She is also receiving treatment for her injuries.

On Friday, August 2, both Dub and Heather Collins were in the 2007 Ford Fusion that was driving at a fast rate down Miller Road and crashed into the 2000 Honda Accord driving southbound on N. Main Street, according to the Berrien County Sherriff’s Office.

The Ford Fusion neglected to stop at the intersection, where there is a stop sign.

Dub Collins was driving the Ford Fusion at the time of the crash.

Alcohol also appears to be a factor.

The Berrien County Prosecutor’s Office will be forwarded information regarding the investigation and from there will determine any additional criminal charges sought against Dub Collins.

More information will be released when available.