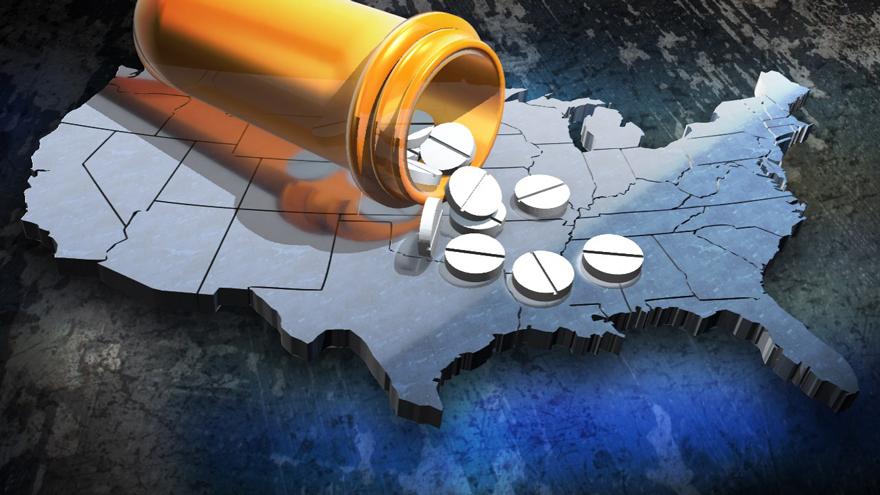 At the Columbus Police Academy in Ohio, US Attorney General Jeff Sessions announced the formation of the Opioid Fraud and Abuse Detection Unit, a pilot program to use data to help combat the opioid crisis.

The announcement was made on Wednesday.

The unit will focus on opioid related health care fraud using data to identify and prosecute people contributing to the epidemic.

In addition, 12 Assistant US Attorneys will focus solely on investigating and prosecuting health care fraud related to prescription opioids.

The following districts will participate in the pilot program:

On Monday, the president's Commission on Combating Drug Addiction and the Opioid Crisis, formed by executive order in March, released an interim report which requests the president declare a national emergency under the Public Health Service Act or the Stafford Act.

The report made several recommendations, including: