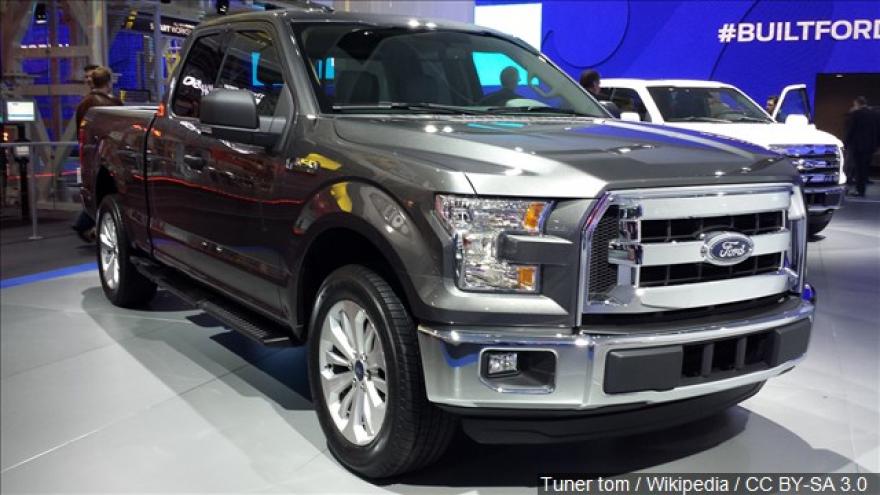 US safety investigators are looking into complaints of fires that may have been caused by the seat belts in 2015 through 2018 Ford F-150 pickup trucks. Photo courtesy Tuner tom / Wikipedia / CC BY-SA 3.0

DETROIT (AP) — U.S. safety investigators are looking into complaints of fires that may have been caused by the seat belts in Ford F-150 pickup trucks.

The investigation covers trucks from the 2015 through 2018. Ford sold about 2 million F-150s during those years.

The National Highway Traffic Safety Administration is investigating five complaints that fires began in the trucks after seat belt pretensioners made by ZF-TRW or Takata were activated. Pretensioners prepare seat belts to gradually restrain passengers. Three fires destroyed the trucks, while two went out by themselves.

The agency says the fires began in a support pillar that houses the belts. Investigators will figure out the exact cause and whether a recall is necessary. It was unclear if there were any injuries.

Ford says it's cooperating with the probe.