US service member killed near Mosul 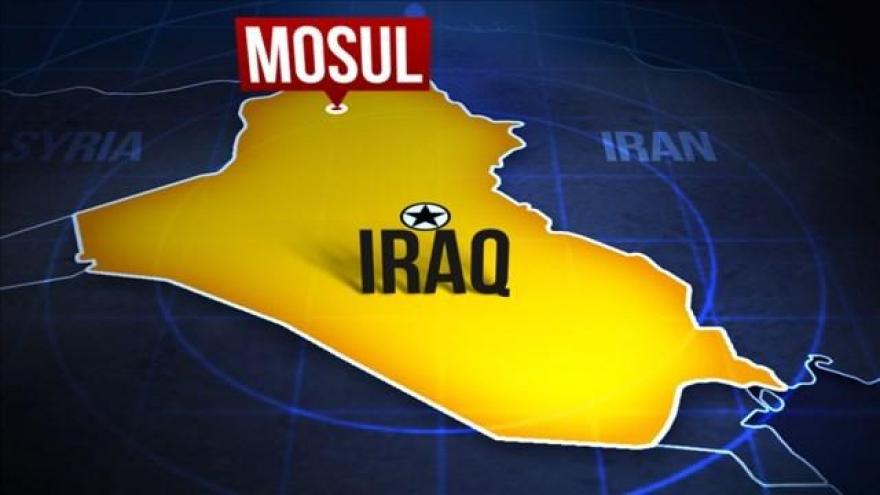 (CNN) -- A US service member died from wounds suffered in an explosive device blast on Saturday outside of Mosul, Iraq, according to a statement from the anti-ISIS coalition.

The service member was not immediately identified.

Mosul is in Iraq's second-largest city and was overrun by ISIS fighters in June 2014 during the terrorist group's land grab across parts of north and central Iraq. It remains ISIS' most important stronghold in Iraq, but militants are slowly losing their grip on the city.

The United States began airstrikes against ISIS in August 2014.

In October 2016, coalition forces launched the battle to retake the strategic city. By January they had liberated eastern Mosul, and on February 19, coalition forces began efforts to clear ISIS militants from the western part of the city.

About 100,000 troops were active in the liberation of Mosul, including Iraqi Security Forces, Kurdish Peshmerga fighters, paramilitary and Sunni fighters. About 500 are US service members, who primarily work in a logistical capacity.