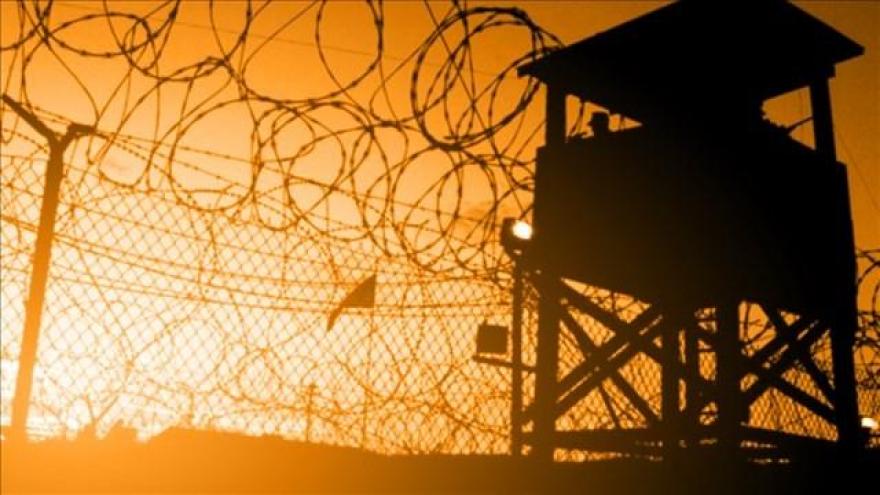 WASHINGTON (CNN) -- The Pentagon announced Thursday that four inmates were transferred from the Guantanamo Bay prison to Saudi Arabia, dropping the prison's population to 55.

Of those remaining, 19 have undergone a security review process and are eligible for transfer.

"The United States is grateful to the government of the Kingdom of Saudi Arabia for its humanitarian gesture and willingness to support ongoing US efforts to close the Guantanamo Bay detention facility," the Pentagon said in a statement.

The news comes amid reports President Barack Obama is attempting to empty the facility as much as possible prior to Inauguration Day.

"There should be no further releases from Gitmo. These are extremely dangerous people and should not be allowed back onto the battlefield," he wrote.

But White House Press Secretary Josh Earnest said that Trump's pronouncement would have no effect on Obama's decisions.

"He'll have an opportunity to implement the policy that he believes is most effective when he takes office on January 20," Earnest said of Trump.

The four transferred inmates are originally from Yemen. Because of the ongoing instability in that country, US officials have been unable to repatriate them and have sought third-party countries like Saudi Arabia to take them in.

The Office of the Director of National Intelligence, which tracks recidivism among former inmates, said in a September report that nine of 161 inmates released since January 2009 had returned to supporting terrorist groups. An additional 11 are "suspected" of having gone back to terrorist activity, though the report notes that the Defense Intelligence Agency puts that number at 15.

This story has been updated to reflect the latest number of prisoners eligible for transfer.