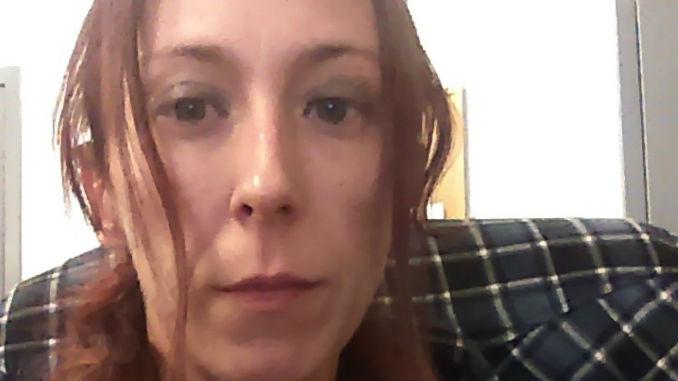 Bogseth is described as a white female, 5’5”and around 100 pounds. She has light brown eyes and long red hair.

A Facebook account that appears to belong to Bogseth has posted daily since she was reported missing. Police say they’re aware of the Facebook posts but are still trying to locate her.

There are now hundreds of comments on the posts from concerned family and friends. Many of those posting expressed that if it really is Bogseth using the account, they just want to know she’s safe.

The posts have also had a huge reaction from users on the social sharing site Reddit.

Over 15,000 people have viewed the exchange from Bogseth’s Facebook page between her friends and family in the last four days.

Mobile phone users and online users can provide anonymous crime tips to the Van Buren County Sheriff’s Office by sending a text Tip Soft message by sending a text message to “CRIMES” (274637) with the keyword VBCTIP from a mobile phone.  To submit an online tip, go to www.vanburencountysheriff.com and at the top of the homepage follow the directions to submit a tip.