Van Buren man dies after crashing into a church 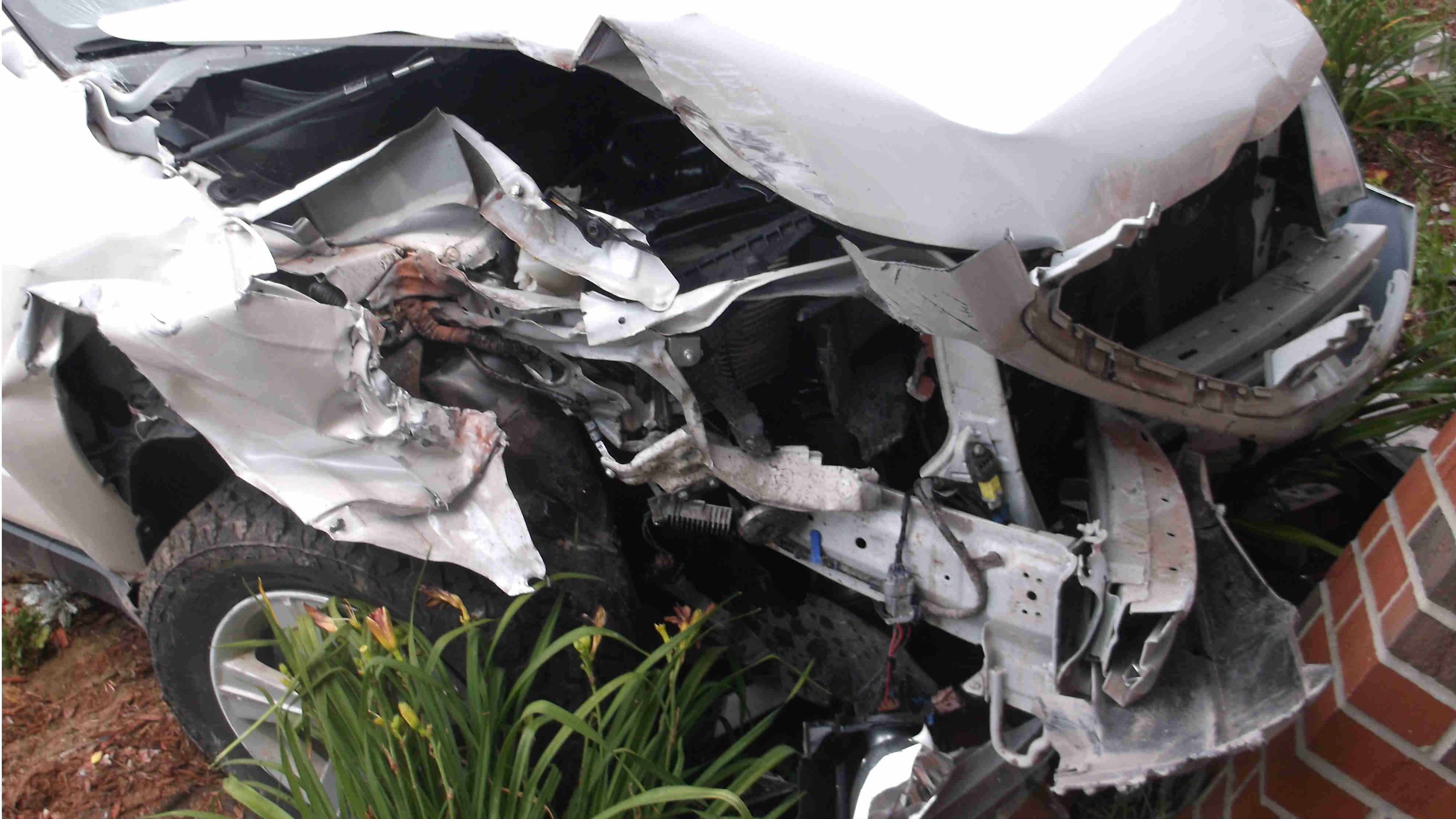 The Van Buren Sheriff’s Department responded to a call about a vehicle that crashed into a church on Friday around 10:16 a.m.

Sheriff Dale R. Gribler reports that the crash happened at the corner of M-40 Highway and 64th Avenue, just north of Lawton.

Officials found a Subaru Forester that crashed into the St. Paul's United Methodist Church and rolled over on its side against the church.

According to officials, the vehicle was traveling northbound on M-40 Highway when it ran off the roadway and drove through a yard just south of 64th Avenue.

The vehicle then crossed over 64th Avenue and continued north from 64th Avenue through the church parking lot and crashed into the entrance of the church.

The collision caused the vehicle to flip on its side and subsequently crash into the side of the church.

73-year-old David Martin was transported to Bronson Lake View Hospital but was pronounced dead at a short time later.

The crash remains under investigation and anyone with information about this incident may contact the Van Buren County Sheriff's Office.