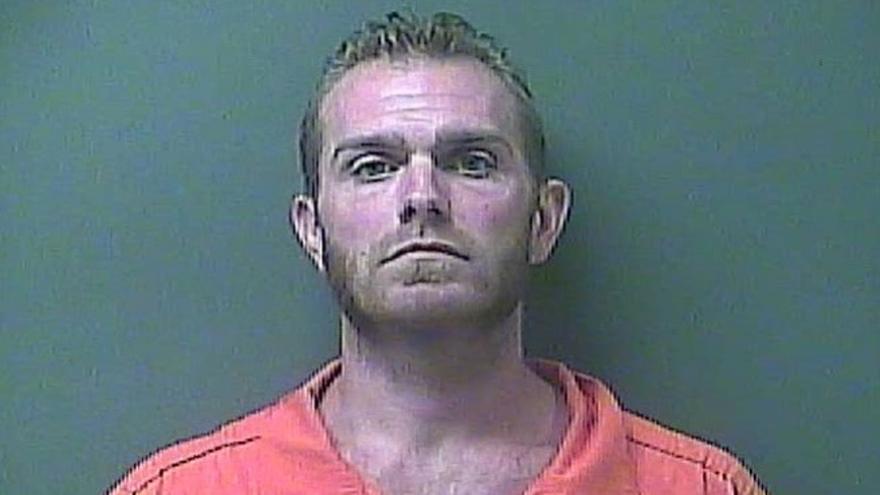 MICHIGAN CITY, Ind. -- Jacob Van Dyke has been found guilty of reckless homicide in the stabbing death of Jasson Nelson, according to Michigan City Police.

Van Dyke's trial began Monday and he was found guilty of reckless homicide on Wednesday.

He will be sentenced September 24

On October 28, 2019, just before 4 p.m., Michigan City Police responded to Franklin and 9th streets for reports of a man who had been stabbed.

When police arrived, they found Nelson with a stab wound to the chest, reports said.

Nelson was taken to Memorial Hospital where he died of his injuries on November 1.

Van Dyke was charged with murder in December 2019.