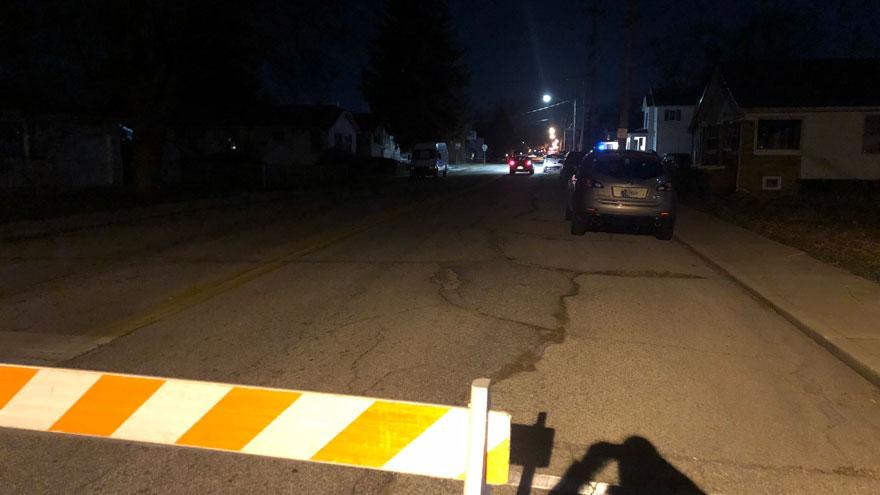 MISHAWAKA, Ind. -- Two people were killed when a vehicle fleeing from police struck their vehicle Wednesday evening on Spring Street, according to St. Joseph County FACT.

Around 8 p.m., Mishawaka Police were dispatched to the 500 block of E. 12th Street for reports a door was kicked in at a residence.

Officers began a foot pursuit with a male near that address and saw him get into the back seat of a silver Pontiac Grand Prix, reports said.

As the Pontiac traveled westbound on 13th Street, it struck a Chevy Cavalier headed south on Spring Street, reports said.

Two men from the Pontiac ran from the crash scene. A female passenger remained on the scene and cooperated with investigators. The driver of the Pontiac has not been identified, reports said.

The two occupants of the Cavalier were taken to the hospital where they were pronounced deceased.

They were identified as 19-year-old Clayton McClish of Osceola, and 18-year-old Elizabeth Johnson of Mishawaka.