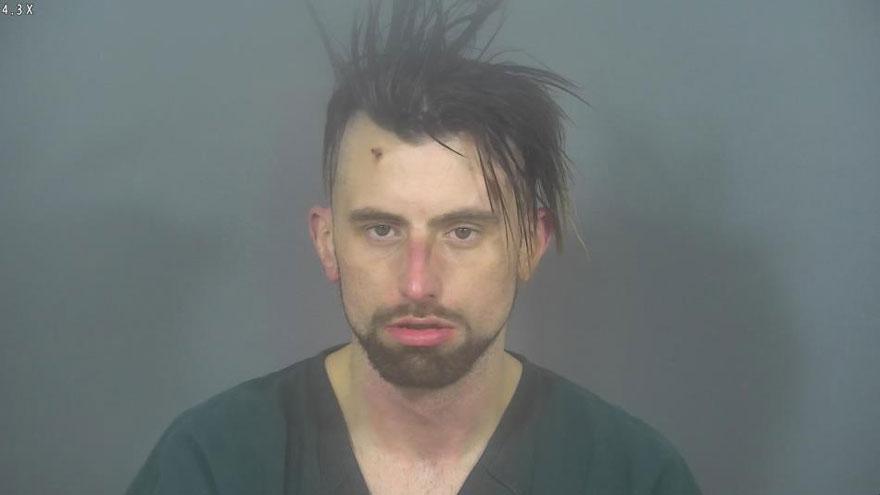 ST. JOSEPH COUNTY, Ind. -- The passenger of a vehicle was arrested on drug charges following a traffic stop, according to court records.

On January 3, a Mishawaka Police officer witnessed a vehicle make an improper right turn and conducted a traffic stop on the vehicle, reports said.

The officer requested a K9 unit to respond to the scene to conduct a free air sniff of the vehicle.

The K9 officer alerted on the vehicle, reports said.

During a search of the vehicle, police located a backpack in the back seat with Gregory Dale Kirk Jr.

Inside the backpack, they found Kirk’s wallet, clothing, a toiletry bag along with a glass jar with a green leafy substance, according to the probable cause affidavit.

Inside the toiletry bag, officers located a scale and a baggie with a clear rock-like substance, reports said.

There was an empty syringe on the floor board near where Kirk was sitting and a small bag wrapped in a black bandana between Kirk’s seat and the frame of the car, according to the probable cause affidavit.

The small bag wrapped in a bandana contained a syringe with an unknown substance, reports said.