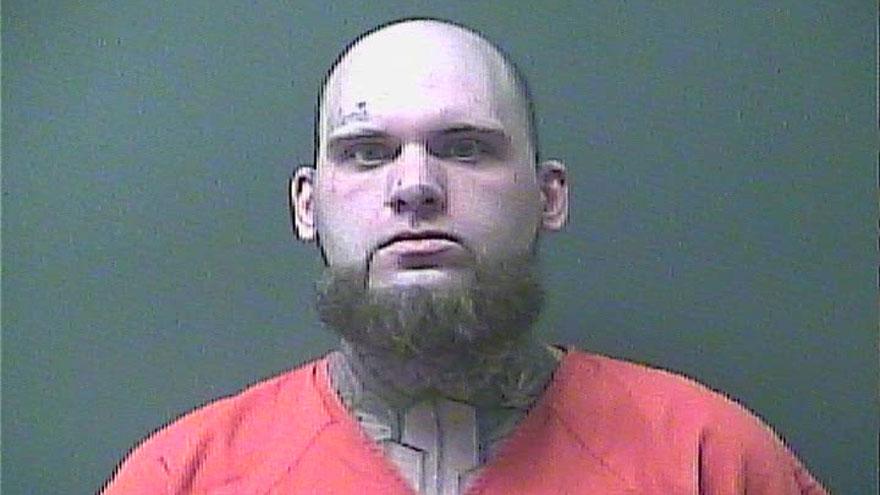 LA PORTE COUNTY, Ind. -- A vehicle that was reported stolen from South Bend was recovered during a traffic stop on US 20, according to the La Porte County Sheriff’s Office.

A deputy conducted a computer check on a vehicle just before 9 p.m. Wednesday and discovered the vehicle had been reported stolen.

The deputy conducted a traffic stop on the vehicle near the 33 mile marker on I-94.

During the traffic stop, deputies confirmed the vehicle was reported as stolen through the South Bend Police Department.

When the vehicle was inventoried before being impounded, deputies say they found illegal narcotics.