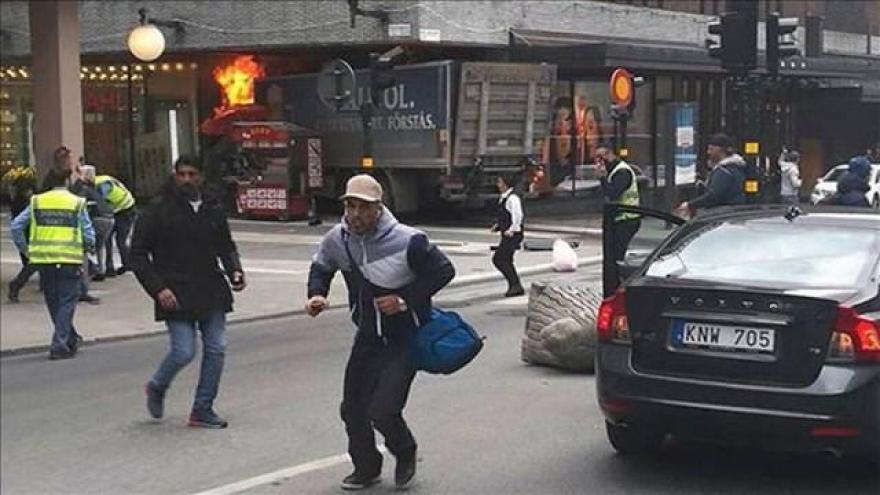 (CNN) -- A vehicle rammed into pedestrians Friday on one of the busiest streets in Stockholm in what Swedish officials called a deliberate attack.

The details remain unclear, but Stockholm joins a growing list of cities across Europe and around the world in which cars or vehicles have been used as weapons.

"Steal a lorry or a car and then drive it into a crowd," former Swedish Prime Minister Carl Bildt said in a tweet. "That seems to be the latest terrorist method. Berlin. London. Now Stockholm."

Here are some of the most significant recent attacks -- and the reasons behind them:

"All signs show he is a supporter of the Islamic State," Netanyahu said in January. "We know there is a sequence of terror attacks, and it's quite possible that there is a connection between them, from France, Berlin and now Jerusalem."