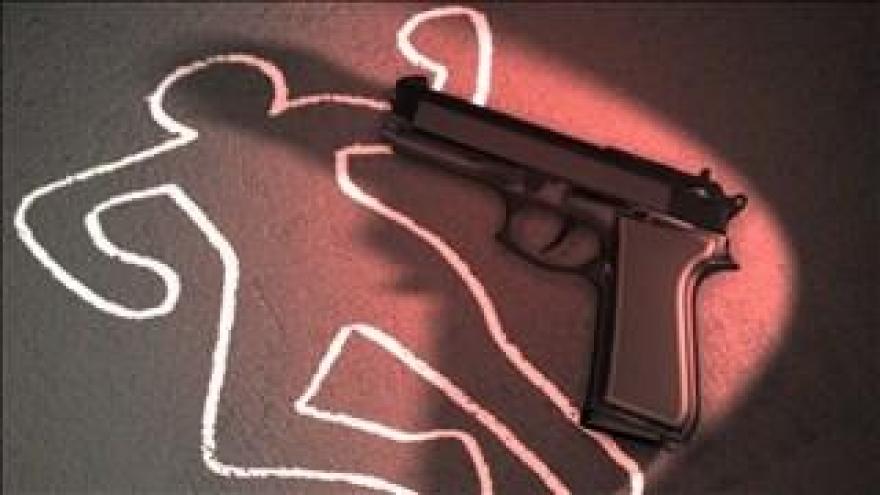 The victim has been identified in a Benton Harbor homicide investigation. According to police 30 year old, John Conyers, was shot on Michigan Street Friday night.

Conyers, was taken to Lakeland hospital, where he was pronounced dead.

He had moved to Benton Harbor six months ago from Tampa, Florida.

Right now, his death is being investigation by four agencies, including the FBI, as they look into multiple leads!

Detectives have interviewed several people, no arrests have been made.