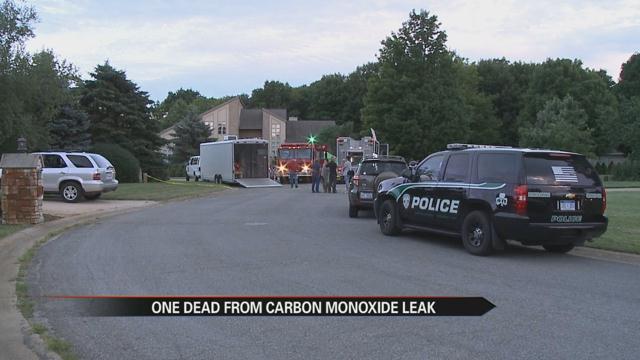 Berrien Springs Oronoko Township Police released the identity of the woman who is suspected to have died from carbon monoxide poisoning over the weekend.

Police were called to 4990 Appian Way Sunday around 5:30 p.m. for a death investigation.

The victim’s son told police he and his wife went to 4990 Appian Way to check on 78-year-old Anna Bacchiocci and found her deceased.

Four of those exposed to carbon monoxide were also decontaminated because air quality readings showed possible exposure to other chemicals.

Police are investigating the possibility Bacchiocci’s car was left running in the attached garage.