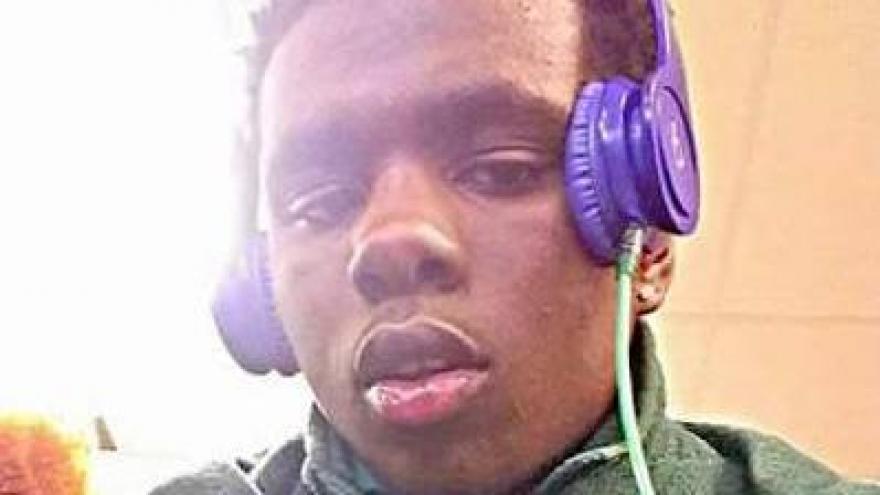 The body of 18-year-old Manns was found Thursday in a lot on the corner of Mcallister and Empire in Benton Harbor.

Police say Manns was fatally shot in the chest by 29-year-old Terrance Shelby at Shelby's home one block away.

Interviews with Shelby and witnesses revealed there was an argument between the two while Manns was a visitor in the home Wednesday night.

Around midnight, a nearby resident heard a single gunshot from behind the home.

Shelby is currently being held at the Berrien County Jail and will be arraigned in court on Monday.