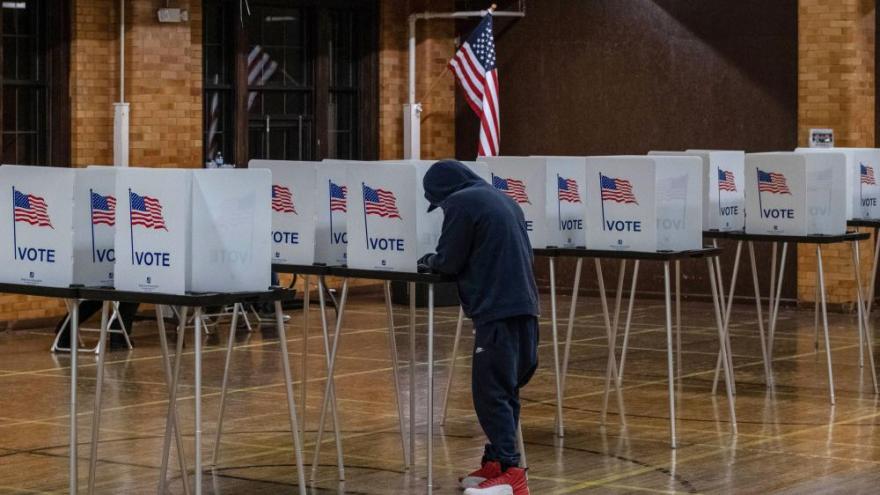 INDIANAPOLIS, Ind. -- Indiana Secretary of State Holli Sullivan announced the allocation of funds that will allow for the purchase of Voter Verifiable Paper Audit Trails for Indiana counties, which ensure a paper record for all votes cast in the state by the 2024 General Election.

The $12.3 million in funding approved by the State Budget Committee will allow the Secretary of State’s office to purchase 5,033 VVPATs for 45 counties by the 2024 election.

The VVPATs aim to boost voter confidence by allowing Hoosiers to independently verify their vote was correctly recorded, and they will also help improve the recount process.

“Being able to guarantee a paper trail for every vote cast in our state is a win for Hoosiers,” said Secretary of State Holli Sullivan.  “We know voters want a paper record attached to their vote, and VVPATs help further build confidence in our elections process.”

The budget committee also approved $3.2 million in funding to extend and enhance cybersecurity protection for the Secretary of State’s office and Indiana counties.