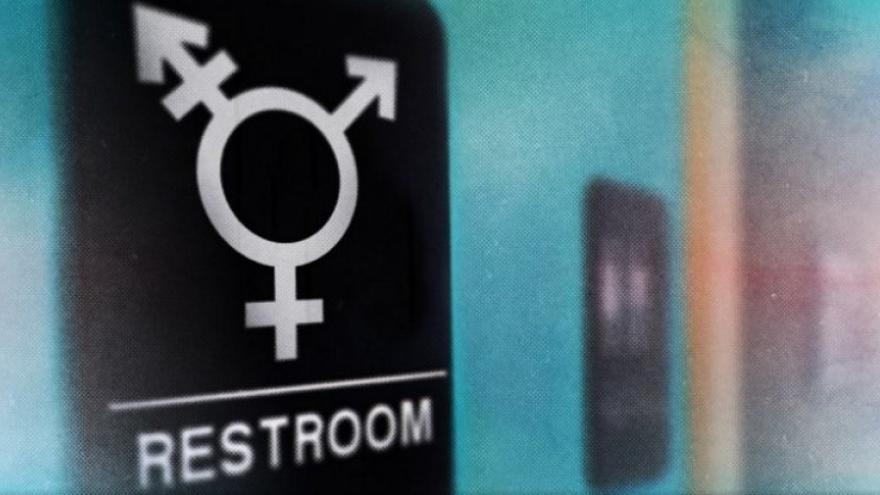 (CNN) -- Voters in Anchorage, Alaska, narrowly rejected a proposal to restrict bathroom access for transgender people, the first time such a measure was decided at the ballot box.

So-called "bathroom bills" were up for consideration in at least six state legislatures in 2018, according to the American Civil Liberties Union. Similar to North Carolina's HB 2, their fate rests with lawmakers.

But Anchorage's Proposition 1 was the first of its kind to be decided by voters in a fight that attracted more attention from outside the state than the city's mayoral race.

Proposition 1 sought to repeal the city's nondiscrimination ordinance, which allows people to use public restrooms, locker rooms and dressing rooms consistent with their gender and prohibits employment and public accommodation discrimination against transgender and gender nonconforming people.

Instead, Proposition 1 would have required people to use facilities based on the sex they were assigned at birth. Alaska Family Council, a supporter of the bill, said it was intended to protect the privacy of women and children. The group did not respond to requests for comment.

The measure would have defined sex as an individual's "immutable biological condition of being male or female as determined by anatomy and genetics at the time of birth." It also would have allowed employers to set their own enforcement policies -- a measure that opponents of the bill said could subject people to harassment.

Of nearly 77,000 ballots cast in the city's first vote-by-mail election, 52.7% opposed the bill and 47.3% supported it, according to the latest unofficial results released Friday. Voters also re-elected Mayor Ethan Berkowitz, who signed the city's nondiscrimination ordinance into law in 2015.

The Anchorage Assembly is scheduled to certify the final results April 17, the municipal clerk's office said.

The bill's opponents called the vote a historic victory for transgender people, who stood to be most affected by it because they do not identify by the sex they were assigned at birth.

"This historic vote showed that voters in our city rejected fear and intimidation to affirm that transgender people, like everyone else, should be afforded the same dignity and respect as everyone else," said Fair Anchorage, a coalition of organizations that led an $824,000 campaign to oppose the bill.

"The voters of Anchorage have clearly seen this proposition for what it was -- a direct attack on the civil liberties of city residents," Mara Keisling, executive director of the National Center for Transgender Equality Action Fund, said in a statement.

"While difficult fights remain, allies and advocates for the equality of transgender people nationwide should take some comfort in the consistent rejection of bigotry and hatred in state legislatures, in the courts, and now at the ballot box."

Correction: A previous version of this story misstated the capital of Alaska. It's Juneau.