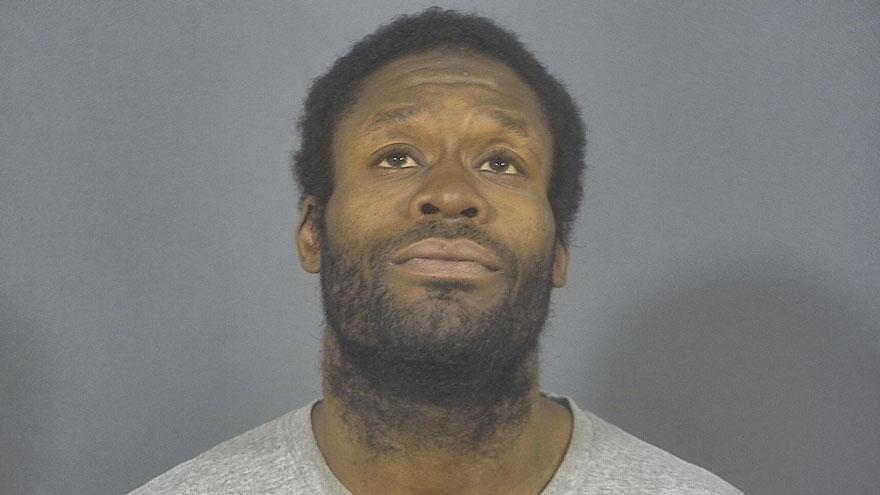 SOUTH BEND, Ind. -- A man who was allegedly caught lying on the floor of a women's restroom watching a woman urinate, has been charged with voyeurism. He allegedly told the victim he does it all the time, according to court records.

In December 2018, South Bend Police were called to the DoubleTree Hotel downtown for reports of a man lying on the floor of the women's restroom.

The victim told police she was using the restroom when she noticed a man was lying on the floor of the stall next to hers and was looking into her stall, watching her urinate, according to the probable cause affidavit.

Before leaving the restroom, the suspect, later identified as Earl Moten, told the victim he masturbates, "all the time watching women in the restrooms at hotels, the library and different business buildings," according to the probable cause affidavit.

The victim ran out of the restroom and told the restaurant manager what had happened.

He went into the restroom and asked the suspect what he was doing.

Another officer located Moten with his hands down his pants behind a bank on Main Street a few minutes later, reports said.

Moten was taken into custody and transported to the DoubleTree Hotel.

Police said the victim and the restaurant manager both positively identified Moten as the person they saw in the women's restroom.

Moten was taken into custody on one count of voyeurism, a class B misdemeanor.