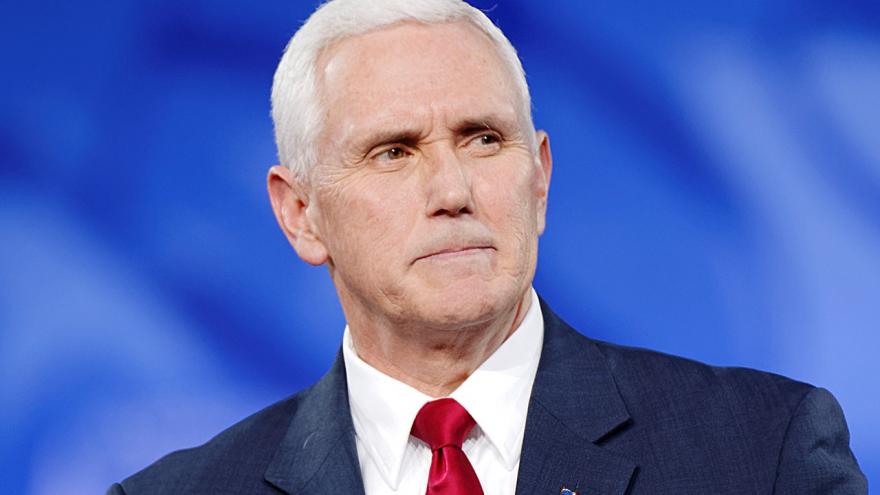 Pence says on Twitter that he and Second Lady Karen Pence were "looking forward" to the event.

The airport confirmed to FOX 17 on Monday that representatives for the VP had reached out to them last week, urging them to prepare for a possible arrival on Independence Day.

Federal Aviation Administration restrictions to airspace around Ford Airport were put into place recently – VIP restrictions that also ban flights over Grandville during the parade. Those restrictions are in place from 10:15 to 11:15 a.m. through 12:30 to 1:45 p.m.