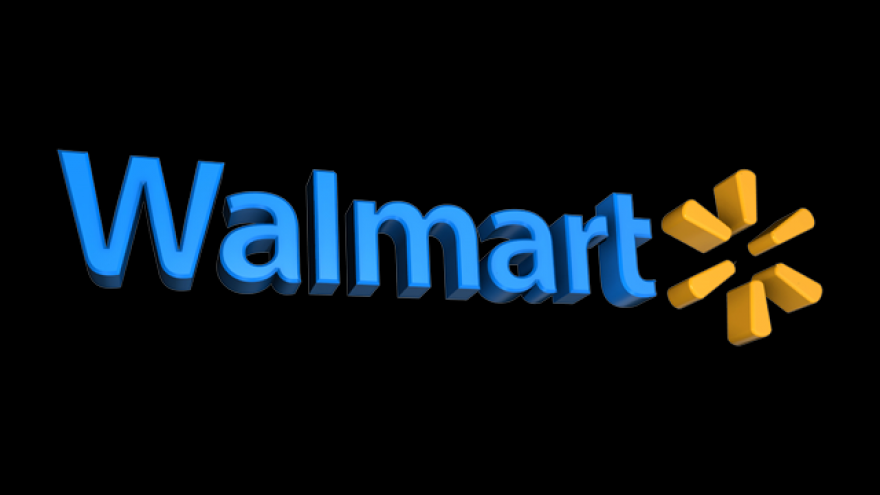 NEW YORK (CNNMoney) -- It's a tough time to be in retail. But Walmart is doing okay -- and CEO Doug McMillon is cashing in.

The top executive's pay rose nearly 13% to $22.4 million during the company's fiscal year that ended on Jan. 31, according to a company filing. That's up from $19.8 million the year prior.

McMillion has led Walmart since 2014. Under his direction, the company has expanded its e-commerce footprint and managed to stay in the game against the likes of online shopping behemoth Amazon.

In its most recent quarter, Walmart's online sales grew 29% from a year ago. Amazon increased total sales by 22%.

Walmart said in January it plans to create 10,000 new U.S. jobs at the top of the year. Though the additions represent less than 1% of the company's current American workforce, it runs counter to the layoffs and store shutdowns facing other retailers.

McMillon's hefty paycheck is enviable, but not unheard of.