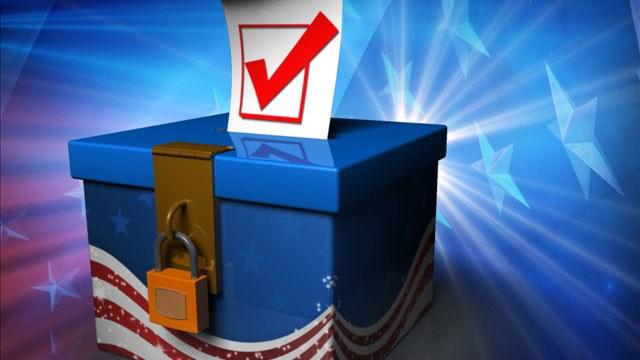 Lou O'Donnell, John Peterson and Donna Hatfield all won seats on the New Buffalo City Council in a tight race.

In Ontwa Township, Terry McNaughton won 45-percent of the votes, while the incumbent, Paula Ralph, got 42-percent.

And Leon Gilliam and Mike Mroczek beat out he incumbents for the Ontwa Township Trustee positions.

ABC57 called around Michiana to find out how things are going, whether there have been any issues and what the turnout has been.

Elkhart County, Indiana: Voter turnout was 22.4 percent as of 5:30 p.m. There were issues with equipment at the Northside gym but those have been fixed.

LaPorte County, Indiana: Slow turnout. One of the polling locations, a school, had a power outage for a half hour, but generators were taken to the location.

Kosciusko County, Indiana: They do not have estimates on turnout. The machines have not had any major issues, their IT department hasn't gotten many calls. So far it has been quiet.

Berrien County, Michigan: Turnout before noon was 10-percent. There haven't been any major issues, just a few ballots jamming.

Cass County, Michigan: High turnout from most precincts. No issues have been reported.

ELECTION DAY FACT: The top trending search on Google on Tuesday was "Where do I vote." - ABC News

Interactive map of where people are voting and when